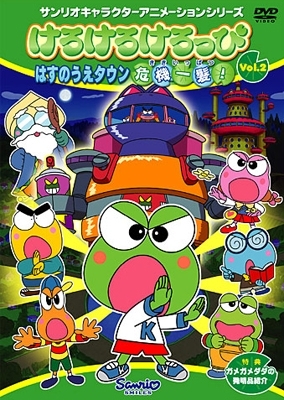 If you're looking for manga similar to Kero Kero Keroppi: Hasunoue Town Kiki Ippatsu!, you might like these titles.