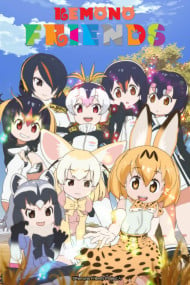 In Japari Park, a mysterious substance called "Sandstar" has turned all the safari animals into human-like creatures with animal ears. Known as "Friends", they occupy different areas of the park in the habitats best suited to them. Although humans have abandoned the place, a small girl is found wandering the grounds with no memory of who she is or how she got there. The Friends decide to help her figure out what species she is and where her proper habitat is located.

It's quite a cringe at first when I had the 6 minutes of the first episode because of the CGI pretty boring too, but a minute after I adapted well to the animation. The way they introduced each characters which are the "friends" are fun and cute, also it's very educational with a very nostalgic feeling of taking back you to your childhood, it is a fact too that this is an anime that is very easy to watch without any complicated plot which is something that both kids and adults can enjoy. The anime itself is bad and good, for the CGI is very stiff that the mouths of the characters are not that smooth and good because it's not that hard to watch except if you're preferences are high quality animation, the production of this anime consists of very few people with very low badget to make this project. But as for the story itself it is very well written to the point that you can't wait another wait for another week for the next episode to come and it's not even exaggerating and to the point that it became trending all over the world that the trends consists of 90% came from Japanese twitter users, it's clear that this show has something to offer. What's more, this anime has consists of hidden element settings which are set on different locations as Kaban and Serval journey progress, what's more amazing about this show is that this is yes cute, fun and more about learning about the truth of what really is happening which makes the show much more interesting. This is probably one of the most addictive anime and best written story that I had ever watch and probably no any other anime company that existing and will exist would be able to pull such an amazing series, well at least in my memory no one had ever did this before.

STORY: The story follows "Bag", a young girl lost in the middle of wilderness, who befriends Serval, one of the animals living there. Together they set off on a long journey across the whole park, meeting its many inhabitants. With it's tedious plot at first I thought the show was obivously intended for children, but then the fanservice hit hard, and now I'm just confused as to who the targeted audience is supposed to be. Either way, if you're over 5 you won't be able to comprehend its hidden genius. In the last two episodes, the show suddenly gets serious and likes to pretend it has a deep, meaningful plot, but it leaves you cold and uninterested, because it just doesn't work when you have 10 episodes of absolutely nothing prior to the grand finale. ANIMATION: I have nothing against CG animation, though I prefer 2D when it comes to anime, but holy shit is this animation bad or what? It's choppy as hell, and the characters are hardly moving at all. The last time I've seen a show with animation this fugly must have been in Vampire Holmes. Even character design is lazy. They basically just put animal ears and tails on loli girls with giant honkers and bare asses. Oh, and the girls have double ears (both human and animal). SOUND: So. Much. Wailing. Prepare to have your ears bleed. The soundtrack is kind of nice, but the OP and ED are definitely skippable and nothing worth remembering. CHARACTERS: I don't even know what to say here, except that all the characters are flat and totally forgettable. Literally only three types of personalities exist in this world: the cute one, the hyperactive one, and the grumpy, tsundere one. Honestly, they could have just put actual animals in there, and it would have been for the better. OVERALL: It's like drinking bleach whilst listening to Nickleback.Why do I do this to myself? Watched for the Anime Lottery Game WINTER 2017

Kemono Friends is part of a multimedia project also titled Kemono Friends. Hoo boy this is an ugly show. Gonna be honest, I only picked this show up because I heard there was a Serval character and Servals are my favorite animal (and luckily the character got an amazing voice actor so I’m happy with the portrayal!) If you don’t know what the show is, this may sound strange, but uuuh… This is a show all about anthropomorphized animals in a giant Zoo. Following a couple main characters, we go from zone to zone learning about different humanized animals living in different climates with an end goal of leaving the park. Kemono Friends is very weird in many regards. The thing that’ll stand out to most is the 3DCG. It sucks. The show’s CG looks like something I used to watch when I was 10 or something, nostalgic but not up to par with modern standards. The weird part about this is that the background art is some of the best I’ve seen this season. Very pretty environments and landscapes that feel almost ruined by the CG characters walking about. An even weirder part is that, while the CG sucks and doesn’t blend well with the background, the actual detail given to model animation is ridiculously good in comparison. The models all animate to the traits of the animals they represent, so for example Serval’s ears will twitch ever so slightly when there is noise near her. Looking at more good, the voice acting. The main characters have voices that are very clear and easy to understand, different to most anime, even those aimed at kids. There’s a ridiculously large amount of other characters, but most of the voice actors manage to capture the spirit of the animal they represent. Very well done for such a large cast.Also, speaking of sound, you gotta check out the ost for this show. BGM doesn’t play too often in the show, but when it does, it is really pretty. There’s a sense of wonderment to each track, adventurous almost. Reminds me of the big explorey video games I’d play as a kid. Digimon World vibes y’know? The ED is amazing too, almost got my ED of the Season award. Beautifully chilling visuals and some gooooood music. The thing I’m most thankful for out of everything is that the show dodges the biggest pitfall for children’s TV. Early into the show a race of weird evil slime things named Ceruleans are introduced, and they are said to be a dangerous presence to all. Most creators would have every episode (or most of them) end with a fight against the monster! Kemono Friends doesn’t do that. Instead it has a really nice and simple structure… Travel to a new zone, meet the animals there, hear of a problem, fix the problem, and repeat. There IS a dangerous presence in this world, but not everything is solved by those dangerous things existing and being fought. The Ceruleans are just another part of the world, like everything else, and I think a focus on fighting against a threat would have stripped this show of its charm. This show isn’t anything new or crazy, but it is definitely a top tier show intended for younger audiences, and speaking as a common watcher of children’s anime, this is the best I’ve seen in the past 15 or so years. I can believe in a future where Kemono Friends is to anime what Adventure Time was to western animation. Hopefully we get more stuff of this quality. After thoughts: I want to take a bit of time to explain the background to this show, for those who haven’t seen it, and for those who didn’t hear of Kemono Friends’ origins. This was initially a mobile game, a fairly generic one at that. Standard gatcha rpg thing. You were put in charge of collecting “Friends” and fighting the Cerulean threat. Well, the game didn’t do well, and it shut down, along with the companion manga, but somehow they got an anime adaptation greenlit, albeit for a terrible timeslot past 1am. With 10 staff members and 500 days of work, this anime was created as a continuation of the game’s story. The first episode aired to horrible reception solely due to the CG animation, and by the time the show had finished it was the second most watched anime on Nico Nico Douga and the biggest topic trending on Japanese Twitter. It’s nothing short of a miracle. Previously I have given positive words to short cheap shows that fail in areas every show is expected to succeed by the masses. Million Doll is the first example to come to mind. These are shows that care so much despite not having the same luxuries as the popular anime, and they always go overlooked. So it’s nice to see, finally, appreciation for one of these shows. I’m happy to know that there is more to popularity than pretty pictures. 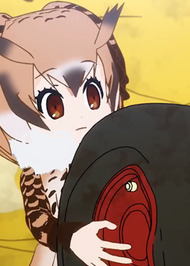 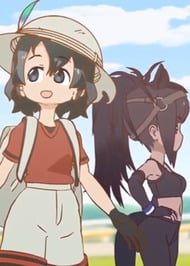 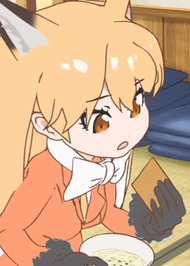 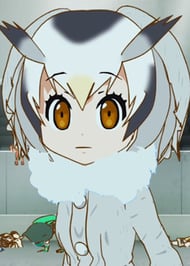 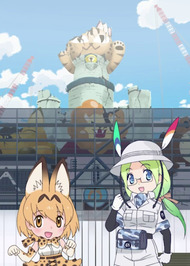 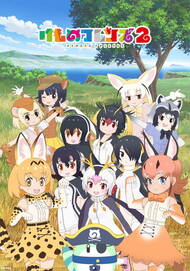 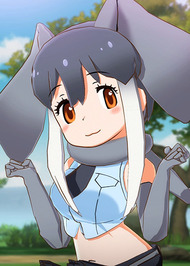 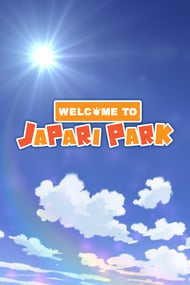 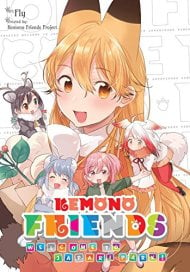 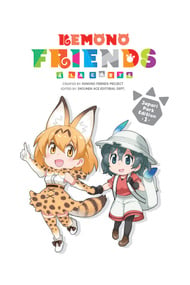 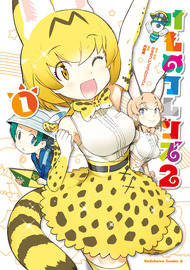