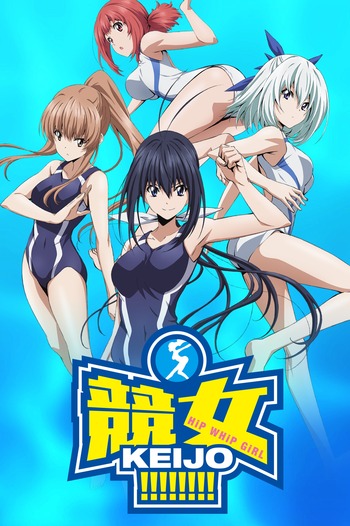 Uesugi Teppei and his father has been living in the forest to search for buried treasures. As they have been isolated from the society, Teppei has lived unlike children of his age and develop a behavior that is very wild, playful and rude. But he is in fact from a prestigious family and now being found, is to live like a normal child and attend classes and club in school.

Danpei Ichihgeki is the son of Daijurou Ichigeki, a skilled dodgeball player. Like his father, Danpei gives the game all he's got and it shows in each match.

The Prince of Tennis: A Day on Survival Mountain

The Prince of Tennis: A Gift from Atobe