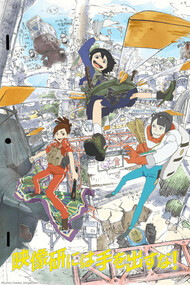 well that was quick, we already know the anime of 2020? 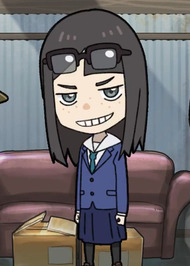 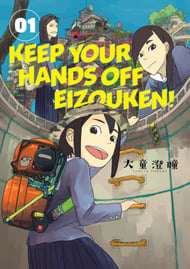