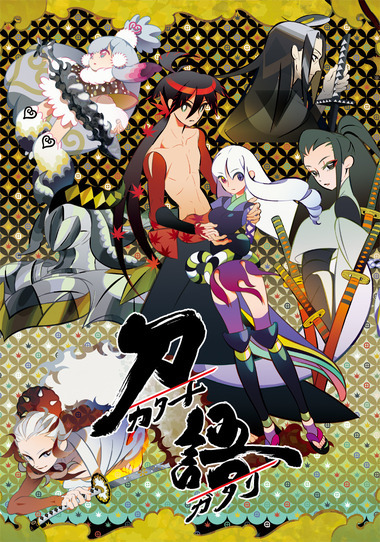 Senken no Majutsushi to Yobareta Kenshi

Sword Magic, where a sword is manipulated using magic to freely fly in the air, cutting down enemies. Ardis is a user of this new magic art that has never been seen before throughout the entirety of the history of magic. As a mercenary, he undertakes various requests in return for remuneration, including subjugations, escorts and investigations. On the way home from a survey request, he protects a pair of twin girls who survived their caravan being attacked by bandits, however in this world twins are considered “abominations”. Along with the twins and a girl who accompanies him as a follower, he holds back his anger at the world which looks coldly at the twin girls due to the goddess’ intervention.

Alta is the youngest knight in history and the reincarnation of the legendary "Sword Saint". He is dispatched to the school to protect Iris, the "Sword Saint Princess" who is the next king's candidate, but Iris, who is supposed to be his escort, suddenly challenges him to a fight...!

A twelve year old boy from a lesser known school of swordsmanship is known to be an outstanding prodigy. A demonstration match with wooden swords is arranged for the local lord, and an instructor from a nearby school is called to be his opponent. The instructor, not taking the boy seriously at first, learns quickly that he should not take the boy for granted. Both of them settle into a serious fight with their pride as warriors on the line. The match is hard fought, but finally the boy wins, and sets in motion a cascade of unforeseen consequences.

Yuukyuu no Gusha Asley no, Kenja no Susume: to, Pochi no Daibouken

When he was young, he had failed at the Magic Academy and was looked down by others. However by chance, he discovered a mythological medicine, so he obtained an immortal body. In order to get revenge on the people who made fun of him, he began researching magic and magical artifacts different from the academy. After 5000 years of research, he has become an ancient magic user before he noticed. The people he was seeking revenge were long gone, losing his purpose, Asley went on a journey to see the world after 5000 years with his familiar Pochi. With an unexpected turn of events after helping many humans, he is now living at the magic academy. A 5000 year old man with a young appearance Asley, how will he live his second life’s youth?