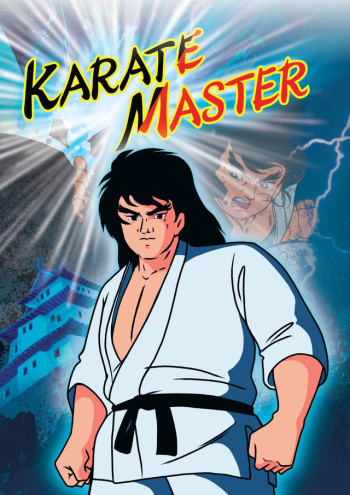 Two Onimusha warriors embark on epic adventure! One sets off to overthrow the evil warlord Toyotomi Hideyoshi. The other seeks revenge on a traitor to her clan. These Onimusha warriors' paths are destined to intersect. Will they join forces to save the world from destruction at the hands of the monstrous Genma, or will the Omen Star finally descend and bring unending chaos to the world?

Some corrupted high ranked officers within the palace are accusing the crown prince Sado of high treason and ask for his death! What will the Emperor do to save his son? A fusion heroic historical about a crown prince in a wooden chest about to meet death, but actually turns out he has bigger influence and authority beyond imagination.

In the Edo period, a betsushiki (a female weapon master who trains women in the feudal lord's harem) named Rui Sasaki is searching for a husband, ideally someone weaker than her, but still handsome. She meets other betsushiki with distinct personalities, listens to stories about married life, attends mixers, goes to Comiket, and experiences farewells.