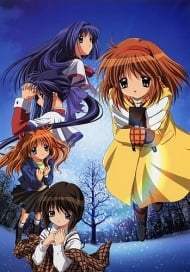 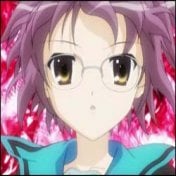 (Spoilers) you have been warnedi finish this a long time ago but i have to just talk about it well let see this is like a soap opera hell this is a soap opera but a soap opera that a guy like me may watch (-U-') but any way this anime is fucked up with it's emotions, almost to the end this anime give me emotional abuse at first the fox girl dies i cryed like a baby then the angel girl disappears out of nowere in the sadist way i've ever seen and then she comes back  then nayuki's mother gets hit by a car and then you think that she may commet suicide but she dosn't i keep on thinking that this anime was done by disney because we all know how disney is fucked up with emotions now lets leave the sadness and go to the review i really need to say it i love both sub and dub but i think the sub wins by it's moe in the dub it's ok but as many otaku's we don't watch the dub we just watch the sub anyway the art style is beauitful it very nice no down fall what so ever it's maybe the perfect anime but i can't name it that but to me it is even for a girl name 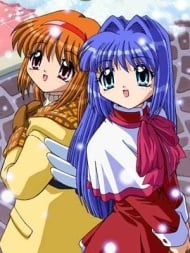 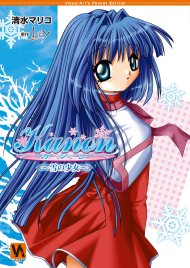 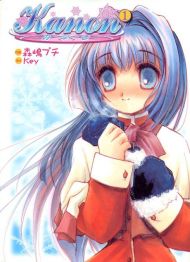 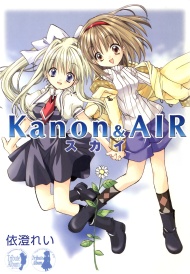 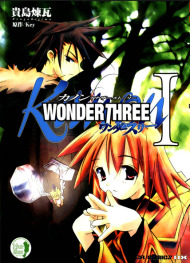 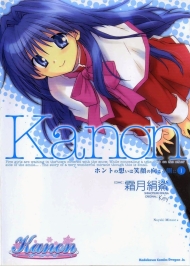