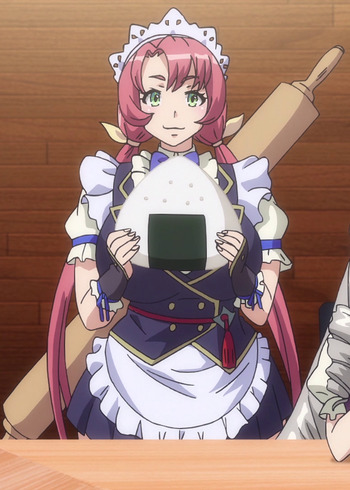 As if called together by fate, Rin moved to the big city and almost immediately met Misa... but their partnership didn't exactly get off to a smooth start!