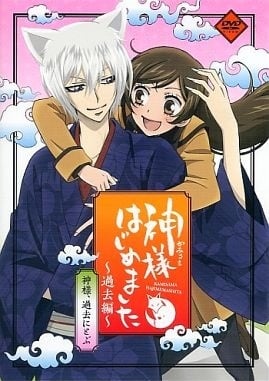 For any one who is considering watching this OAD I definitely recommend you do so .. it ties a lot of the lose ends . NO SPOILERS don't worry .. as this covers the past arc nanami travel's back in time to save tomoe.  Being faced with tomoes previous lover yukij , trying not to interfere with the past how will she save tomoe?  ..

You will not be disappointed 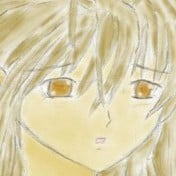 God I love this anime. It's easily turned into one of my favorites of all time and it continues not to disappoint!

This OVA was amazing. If you've watched the anime, watch the OVA! It's not really a side story like I feel a lot of OVA's are. It continues to reveal plot and keep you highly engaged in the story.

This OVA was just as good as the first one if not BETTER. I love how it gave us Tomoe's backstory and how the relationship developed between him & Yukiji. What I disliked was how long it took Namani to get what she needed from the past but I guess if she didn’t we wouldn’t get all the details of the past like we did so I guess it was necessary. The romance is 10/10, must watch, super cute (:

Loved the story and all the character so much that I wish it would continue! as romatic would have loved to see them get married and tomoe declare his love!

Ahh, both seasons of this anime was so beautiful. But the first ending was amazing, so I was reluctent to watch the second one (but i wanted more =_=). Still the second ending was meh, so it took a while but i got around to watching the ovas finally, and i was not dissapointed, and these four episodes wrap up the anime so perfectly, and it is still so cute!