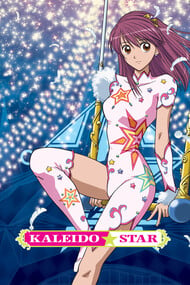 Sora is a sixteen year old girl who has travelled to the US to join the Kaleido Stage, one of the greatest circuses in existence. However, as luck would have it, she arrives to the audition late, which almost costs her the chance of a lifetime. Fortunately, she manages to join the Kaleido Stage anyways due to the compassion of Kalos, the owner of the troupe. With the help of her friends and Fool, the perverted spirit of the stage who has the ability to predict the future, Sora will overcome trials and tribulations and she struggles to become the Kaleido Star. 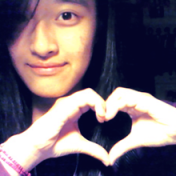 Kaleido Star, to me, is a very inspirational and unique anime. The story got me so hooked I really wished there was a kaleido stage around where I live so I could watch a show! Haha Story The story starts off with a rookie stage perfomer Sora who came to American to join Kaleido Stage. Then throughout the anime we follow Sora who make friends with the kaleido star members and watch her improve in her career. Sounds pretty boring right? But the way the story was lay out and the character development was just well planned out! Though the romance aspect is left out, theres still some pairings you can do in the anime. (HEHEHE) Animation For the year it was made, the animation is actually pretty well done. I didn't see too many flaws in the animation, even the parts when they're performing, it is still nicely animated. Sound Sora's voice started off pretty annoying to me but I got use to it afterwards. The music in this anime is marvelous. The 1st and 2nd OP is amazing, and the ED is also amazing. Lyrics suited the anime very well too. Insert music goes well with situation. Its nearly perfect! Characters Honestly, the characters aren't very unique looking. However what makes them great is that they're more realistic than anime characters nowadays. You won't find 'moe' or 'type cast' characters in this anime. Which to me is a + Overall Great and very enjoyable anime! Its very funny too! though 1 thing to add into the show to make it better is ROMANCE! I can't live without romance! TT-TT

wonderful. there's no other way to put it. wish it would keep going with more seasons - it deserves it. ok, i do feel this is too short. just watch the f*cking thing. it's worth your time. and precious eyeballs. 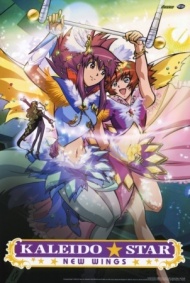 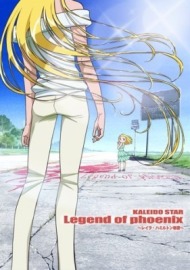 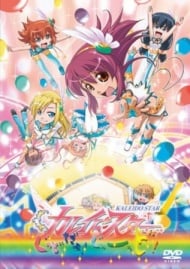 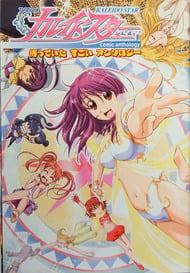 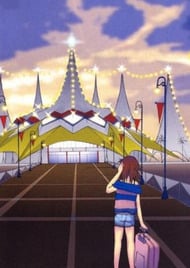