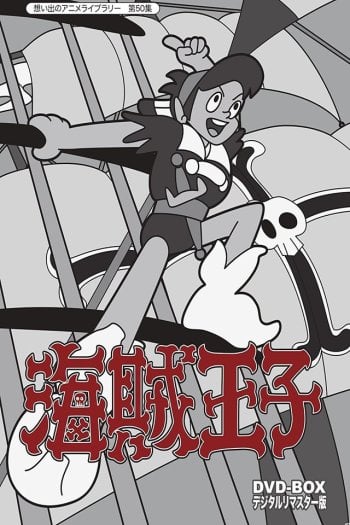 The young pirate captain Doret has one very unusual crew member - Ledalia, left to him as a baby by the previous captain. She was raised among pirates and lived and fought just like one of them, until a strange incident reveals to her that she is of a very different birth. And thus, our heroine starts her great stormy adventure to reclaim her birthright, aided by Doret and the pirate crew.