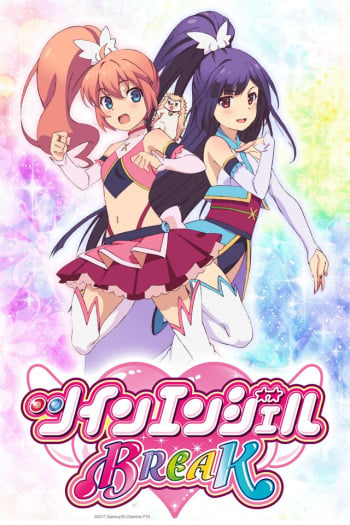 If you're looking for anime similar to Kaitou Tenshi Twin Angel TV, you might like these titles.

Based on the iOS game by DMM Games, personifies Japan's 47 prefectures. In this fantasy, ordinary girls get magical powers to fight against evils in Japan.

Ako and her father are about to return to their homeland when they discover that Queen Aphrodite has made music disappear from their country. It's up to the four Pretty Cure to find out why this is happening and save the magical music land.

One day, Mana Aida receives a wedding dress from her mother and grandmother that they had worn in the past. While thinking about who she would wear this beside someday, a mysterious man named Marsh appears, and Mana is thrown back into the past. She was happy to see her grandmother she loved and her old dog Mallow, but she then realizes that Arisu and Rikka aren't there because memories have been altered. In order to save precious memories, the future, dreams and hope, Mana transforms into Cure Heart.