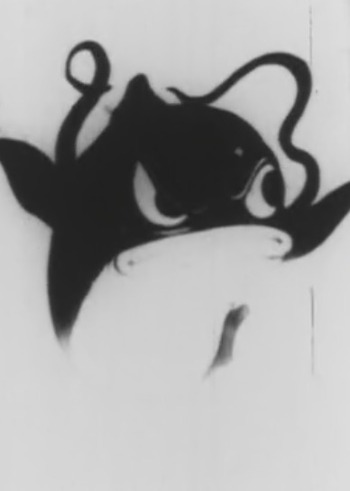 A ferocious wolf trades her singing voice for a human form so that she can guide a blind prince to the witch's house, deep in the forest. Hopefully there, she can restore his sight.

The poignant adventures of a wandering penis.