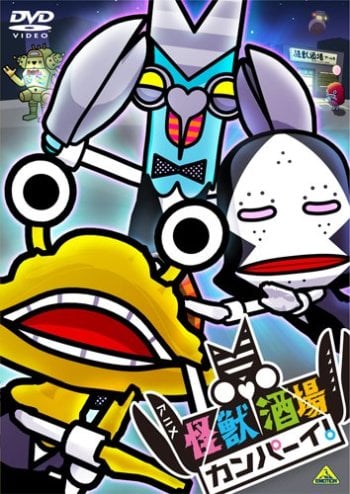 High school delinquent—Noroma—with a love for fighting, comes head to head with a giant Kaiju attacking the city! Can his unique martial arts style subdue the threat..?

The battle between good and evil wages on in the town of Kawasaki! Sunred, a sarcastic, cranky hero often battles the forces of Florsheim, an evil organization out to achieve world domination! But for  General Vamp and the rest of the Florsheim gang, attaining such a goal won’t be easy. Between working part time to buy christmas gifts, disputing over stolen ramen and recruiting new members, there’s never a quiet moment in Kawasaki!