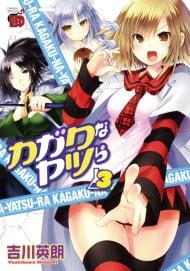 AN INSTANT CLASSIC. Nothing can compare to this MASTERPIECE. The story and characters was so REALISTIC that I honestly thought the whole time that I was the protaganist, and I was the one who was talking to my friends. This film's motion had the FLUIDITY of water. Edit: Upon further research I have come to the conclusion that this is a animation not a video flimed in 23.976.  The soundtrack to this anime is MAGNFICICENT. The sound the woodwinds created was STUNNING. The timpani was EXHILARATING. The string section was THOUGHT-PROVOKING. Related Animes: Naruto, Futabu, Angel's Egg, K-ON!, Oni-Ai, I Can't Understand What My Husband Is Saying, Haibane Renmei, Yu-Gi-Oh, Cardcapter Sakura, House of Five Leaves **FINAL VERDICT** 2mil/ecchi

Not my proudest fap, but a well animated one. Honestly, I can't wait for a full anime series of this. The quality is fenomenal and it suits all types of people. All in all, 10/10 would watch again. 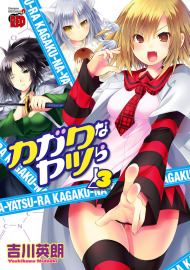