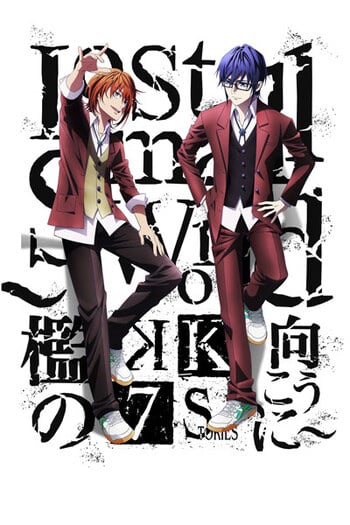 If you're looking for anime similar to K: Seven Stories Movie 4 - Lost Small World ~Outside the Cage~, you might like these titles.

Meet Eguchi Yoosuke, leader of a high-school biker gang and also the school's handicrafts club. Which means he divides his time between fistfights and fancy needlework. If you think he's weird, wait until you meet the rest of his gang....