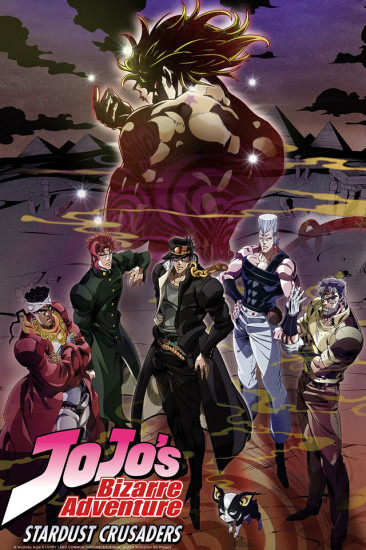 Like Jojo's Bizarre Adventure , Fist of the North Star features burly, manly men fighing against equally buff villains. Both also happen to be quite cheesy (in a good way) and have a penchant for overdramatizing. Fans of Jojo will definitely like Hokuto no Ken.

I would like to watch season one and two and three in full episodes.