Alt title: I Want You To Make a Disgusted Face and Show Me Your Underwear 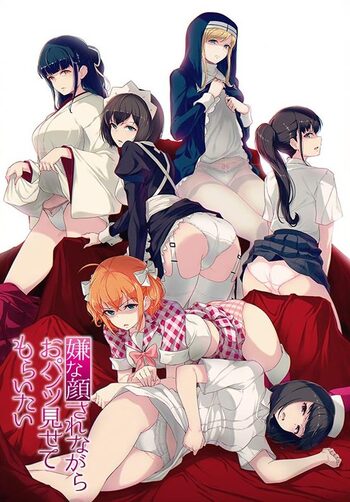 "Losing Heroine" is an unlucky heroine whose loss has been confirmed. A heroine who is always confident, but doesn't have the protagonist's attention.