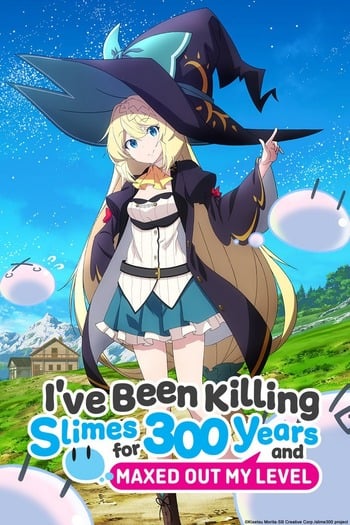 If you're looking for anime similar to I’ve Been Killing Slimes for 300 Years and Maxed Out My Level, you might like these titles.

I think both anime has chille fantasy vibe. Just isekai where anime concentrates on fantasy world but in peaceful way I would say. I know that it has only one episode yet but I think that both animes are something you can relax after long day or something.

I read the manga of this, and both of the MC (main characters) are girls and also both of them were reincarnated and op and has friends. 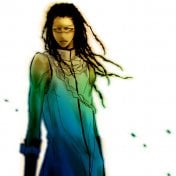 If you are in the mood for a heart-warming and light anime, please watch both if you haven't already done so.

In the midst of his everyday life, Rimuru suddenly realizes that there's nothing to do for recreation in Tempest. He suggests sumo wrestling as a way for everyone to have fun together, and his friends are immediately on board with the idea. Thus begins Tempest's first sumo tournament, in which everyone competes enthusiastically in hopes of winning the grand prize! Passionate contests break out not only among Benimaru and the men, but also among women like Shuna and Shion, and even Rimuru ends up joining in!