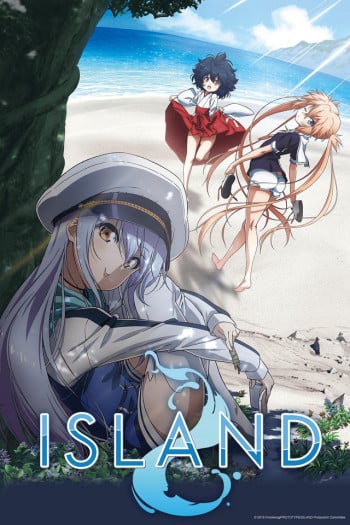 The Fruit of Grisaia

Mihama Academy is a prison-like school built to preserve fruit that has fallen too far from its tree. It is home to five female students who each have their reasons for enrolling in the academy and live their life idly within the walls of Mihama. One day, Kazami Yuuji the institute’s first male student arrives and throws the orderly rhythm of Mihama off balance. Is Yuuji what the girls need to hold of their lives once more, or will the weight of their pasts prove too steep a wall to overcome? Or is his past even heavier than any of the others?

So right off the start both anime give off that visual novel to anime feel. The girls are introduced rapidly and the character development in both anime is done through short arcs within each respective season. If you enjoy one Im sure you'll enjoy the other.

totally agree with this, the scenery, the focus on the characters, they are similar, the way of the plot progression is similar as well

Yoshiyuki, Otome, Yume, Sakura and the rest of their friends are back for more romance and mystery. The school festival is approaching, and the class decides upon a puppet show; what’s more, Yoshiyuki was chosen to be the lead! Even once the holidays pass, plenty of quiet times await the gang: Yoshiyuki and Otome investigate mysterious occurrences on the island and the truth behind the always-blooming sakura tree, and everyone celebrates the end of the year – amongst other events.