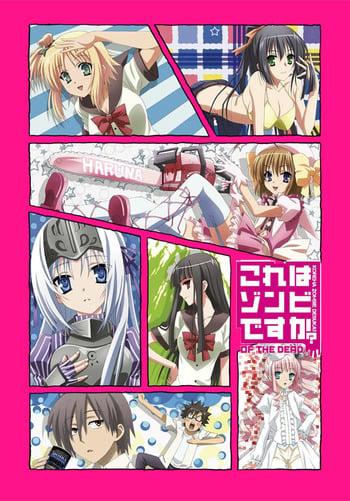 If you're looking for anime similar to Is this a Zombie? Of the Dead, you might like these titles. 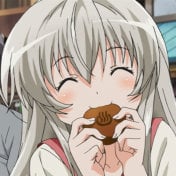 Similar style of comedy and some similarities across the characters. Baka just a bit more funny ;)

I agree in terms of humor. Both lay especially much of effort in making the anime funny. so if you liked the jokes of the one anime I'm sure you will like the ones of the other anime too

Similar comedy style, both have mostly jokes around every corner but if you liked the one i'd also recommend the other for they both are really worth checking.

Both have a bunch of girls in them and both make you laugh the whole way thru even though Is this a zombie? of the dead? has more action they are very similar

Very similar style of comedy, with characters who seemed to be unwillingly dragged into hilarious situations by their more idiotic friends and companions.

They share a very similar sense of humor. If you liked one because of it's humor you'll likely enjoy the other just as much.

Hayate is basically what would happen if Kore wa zombie desu ka's lead instead of being turned into a zombie because a superpowered butler with more normal girls around him. However both anime have girls with quirky personalities.