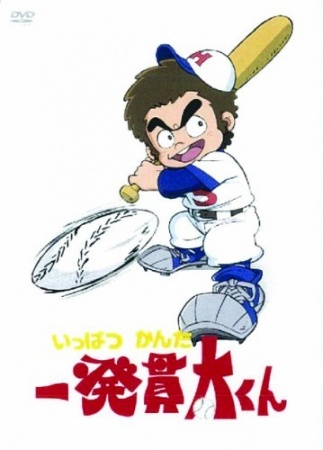 Taiko Busujima is a powerful young pitcher looking to make it into the Japanese big leagues, but what he didn't count on was being signed to the Keihin Athletics, the cheapest and worst team in the league. Can he help turn the Athletics around and (gasp) win the pennant?