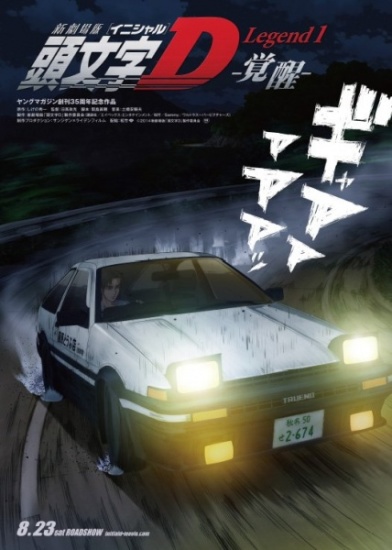 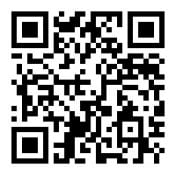 No eurobeat music. Nothing new. Its basically a recap of the first season. Please watch the serries before this. The music in the serries meshes the anime together. Without the music, its just meh.

Okay, I'm gonna be real here. The lack of Eurobeat does drag this movie down. I will say the J-rock they use is decent and does sometimes fit the battles, but I do wish they didn't stray away from it.

That said, the animation in this is AMAZING. They figured out how to adapt the manga's style to the screen in the best way, with 3D models animated using a filter/shader that has the trademark motion "streak" lines. I also admire once again their usage of real car engine sounds, this time with legendary car shop TEC-ARTS (Keiichi Tsuchiya had his car tuned there!) providing the AE86's classic exhaust sound. Art wise I feel it pulls off the characters very well, and I think their designs are less "ugly" (granted I think all the Initial D anime designs are fine, and the manga too...don't hate)

Voice wise, I watched the dub so I can't really fully comment. They brought back pretty much all the Funi dub actors except Keisuke, Yuichi, Nakazato and Bunta, and their replacements are decent enough. (Movie 2 also has a replacement for Shingo, and given recent things about Vic Mignogna I'm perfectly okay with this)

The story's condensed compared to First Stage but has some neat things. I like Keisuke's confrontation with Takumi at the end, mirroring his "I hate GT-Rs!" speech from later on with him driving off. They cut the salaryman plot with Natsuki which makes her whole "I got a swimsuit" part a little weird but I guess they decided it wasn't a good idea to feature that in this day and age, which I can understand. Really, it's a nice 1 hour summary of the first battle, and I don't really feel like knocking it too bad now that I've seen it. I just wish they made more than 3 movies, because it's clear they were setting stuff up and then stopped.

This is a great Remake of the first season alongside with the other 2 movies the only problem and its a HUUUUUUUUUUUGE ONE is that it lacks eurobeat and believe me, eurobeat goes like sugar and a cake with this anime its so important and it changes the whole experience, still its a very nice movie but its no the masterpiece we always talk about also the characters actors-seiyus are different and thats fucking anoying if you are used to the old ones which in my opinion are increible

This is a remake of the first couple of episodes of the 1998 Initial D series. Though the animation is of a better quaiity the primative cg was oddly enough one of the endearing qualities of the original series. It lacks the trademark cg races and eurobeat music.

Though this isn't an awful movie, it seems unnecessary as it is inferiror to the series it is a remake of. I recommend watching the first few episodes of the original series instead as it is superior in everyway excepting the anmiation quality.

I also felt this movie was interior to the live-action Initial D movie, it tells the same story and I recommend watching it instead of this one.