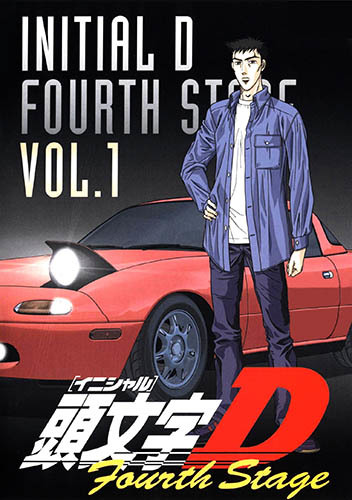 If there's one word that'd describe both anime that'd be intense. Not only they share the same genre and are about a teenager who likes racing but they have the same feeling, and you can't help but feel excited everytime you watch them. Of course there are some differences, like Wangan Midnight being more focused in tuning and racing in highways while Initial D is centered in improving their own skills and racing in mountain passes, but if you liked Initial D you'd enjoy Wangan Midnight anyway.

Both Initial D 4th stage and Ex-Driver leave out the comedy and purely face on the racing. Different from the other Initial D's, this one compares to Ex-Driver the best.

Taira Capeta has spent his entire young life being a good and dutiful son to his hardworking but impoverished widower father. Only once has his father seen him show any personal wants or needs -- when he saw a model car in a toy shop. Despite his lack of cash, his father has hatched a naïve plan to give Capeta the ultimate gift: his dreams fulfilled. From a modest beginning, Capeta, with the help of his father and his good friends Nobu and Monami, embarks upon an amateur career as a go-kart racer, aiming for the ultimate prize -- graduation into the professional ranks of formula racing. But will his poverty cause his dreams to fail? 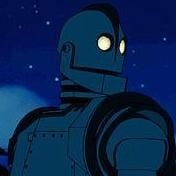 Both of these popular series focus on the same thing: Racing!

That's not all there is to them, though! The most significant part of both stories is the development of the drivers, both gaining experience and their continuing life experiences.

The racing is fantastic and extreme, but always within the bounds of possibility. The character development is constantly ongoing and the close friends and associates of the main character have surprisingly large roles to play.

Both are high quality anime featuring drivers of the youngest age possible and you get to watch them develop into the fastest drivers around. Excellent stuff! 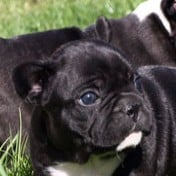 Altough it may seam these two series don't have much in common they are so much. Yes, the calm and quiet "main driver" Takumi is very diffrerent from hot headed and loud mouth "basketlball man" Sakuragi, also the level of thei driving/basketball skills at the start of the series is so very different. But it doesn't really matter as they are both in their 18teens trying to beat any competition they meet so hard it makes you feel ashamed for not doing your best in your own field. And another thing (I trying not to spoil it here), at the end both series leave you wondering about how they both reached their ultimate goal.