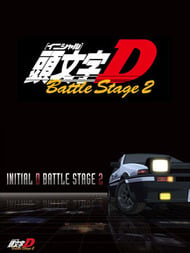 The members of Project D have decided to hone their driving skills by moving outside the mountain roads of Akina and into the surrounding prefectures. Issuing challenges to other street racing teams such as the ruthless Seven-Star Leaf and the professional Todo-juku racing school, Ryosuke, Keisuke and Takumi mature into confident and technical drivers. However, with the powerful ER34, spunky Cappuccino and thuggish Evo to take on, Project D has their work cut out for them!

StoryAs a rookie petrol-head way back in 2000, the only vehicle-based entertainment to have caught my eye was Top Gear and Gran Turismo. A recommendation for Initial D had me a little apprehensive at first, as this was to be my first experience with subbed animation. Polishing off the first season in two nights, I was instantly hooked and have ravenously devoured each addictive addition as soon as it hit the screen. Nine years later, the life-changing show has influenced my vehicle purchase decisions and made me well sufficiently well equipped to recommend this series emphatically to both car and anime fans alike. Initial D Battle Stage 2 is a summary of the action from Stage 4 of the show, and as such is 24 episodes of plot condensed into just over an hour of pure frenzied racing. The hillside battles may well be the most exciting part of the show, but the character interactions and storylines are what make the series unique in the car genre. As such, this stage of the show is aimed at devotees who have watched all previous installments and need a recap of the exhilarating action, without being bogged down by extraneous story. People new to Initial D may enjoy the car racing, but would be missing out on the fascinating rise of the underdog explained from the season one get-go.AnimationAs an Initial D veteran, I have seen the show grow from adolescent animation, through the awkward CG teen years, and finally mature into its current state. The use of seamless modern graphics is stunning, and the stop-motion effects in the culmination of the battles only add fuel to the excitement of the race. The low-budget sketchy characters have been given a retro upgrade in the latest seasons, with a simplistic use of single two-dimensional stills that look superb against a sumptuous backdrop of three-dimensional cars. From the attention to detail paid to a single raindrop tossed from a rear tyre onto the windscreen of a chasing vehicle to the burn effect of rear brake lights, the show deserves great praise for growing so well with current animation techniques and using them expertly to enhance the adrenaline-filled scrambles.SoundOwning every single soundtrack from the Initial D franchise, I have learned to love what I used to abhor. Now smitten by Euro-beat – a genre designed with the camp in mind – I look forward to the strangely memorable Engrish cheese and melodic slap to the face delivered by the funky beats that serve as a backing. The crazy disco songs, which make their way onto the soundtrack courtesy of the band Move, fit perfectly with the high octane races. However, dramatic pauses punctuate exhilarating moments, and your frantic heartbeat will be the only rhythm playing. Word of warning : do not listen to Initial D soundtracks whilst driving, as it has an adverse effect on fuel economy, and no matter how hard you try – you cannot drive as well as Takumi...CharactersA lack of storyline in this abridged OVA result in the main characters being the AE86, FD3S and a Suzuki Cappuccino – these are cars, for new inductees. The unassuming Takumi and aggressive Ryosuke serve only as a running commentary to the action, giving the viewer the sensation of being sat shotgun. Adding to the thrill of the chase, the technical explanation of the racing techniques used will have the viewer hooked, although they give no insight into what happens outside of the turbo-charged atmosphere. Blossoming romance and character development are reserved for the main season, with a personality void instead being filled by adrenaline pumping downhill challenges.OverallAlthough it scores highly from a fan of the genre, new viewers should ideally start from the beginning to fully appreciate this anime, which is firmly rooted in the street racing world. Initial D has grown and progressed well from its premier in 1998, using new animation techniques to improve the visuals, but maintaining the kick-ass Euro-beat soundtrack as a reminder of its humble beginnings. Although not the best in the series, Battle Stage 2 serves as an intoxicating reminder of the most recent adrenaline-pumping challenges and will be loved by wannabe Akina Speedstars. 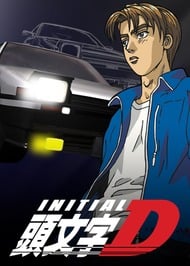 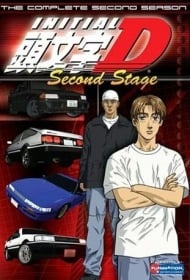 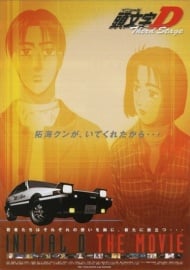 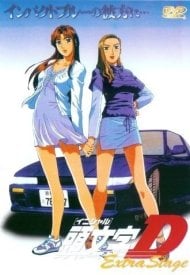 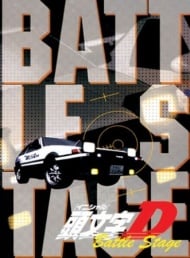 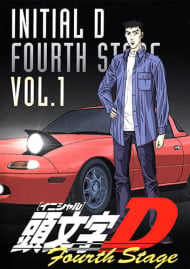 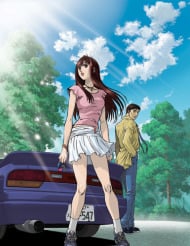 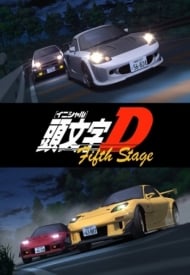 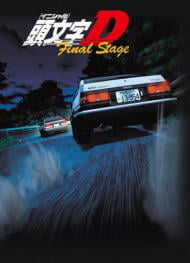 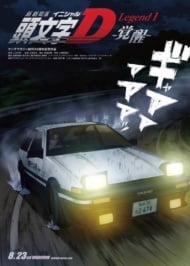 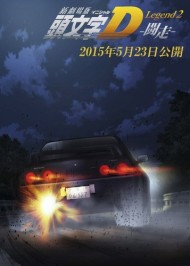 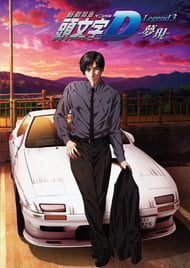 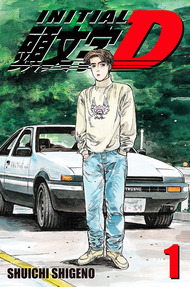