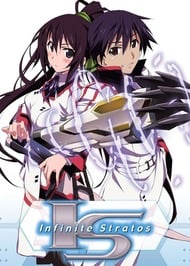 Oh Infinite Stratos- the acclaimed "most cliched series. Ever." And I believe it does a fairly good job living up to your name. This is where many will ask "wait, are cliches all that bad? If they are done so often, doesn't that mean they have some merit?" Well, that depends. In this case- no. With a few exceptions, mainly stemming from the money pumped into this series, there is little to say was done well in this show, with one bright, shining exception, which will be latter addressed. Anyways, on to the review proper. Note, slight spoilers in the story section explaining why it is so horrible. Story: 2/10 So, if you decide you want to make a series that has a lot of boobs, some action, and little forsight, mix all your hopes and dreams together, what do you get? This. Poo. A series that explains the larger mysteries in the end by saying "I did it because I'm a genius and I could." Really? Wait, part of the explination is also "well, this suit can do stuff like that for no real reason, don't ask me why." Other than that, the complete ass-grab of random powers they never show before that moment, the fact that one of the girls was taking on 4 at once, but seemed of almost no help for the final boss, the "well, Charles' parents apparently don't care anymore if EVERYONE knows they were lying and she's a girl" all mix together for a horrible story. Also, they go to a school full of IS piolets, taught by IS piolets. Why the hell don't some of the teachers or upper classmen help this ragtag bunch of first years? Seriously? Animation: 8/10 Well, when you say "hey, there will be A LOT of girls that fufill all sorts of fetishes in this series," some dumb producer is probably going to pour way too much money into it an make it pretty. That's the case here. Sound: 5/10 The OP and ED are almost catchy. The sound in the series is unremarkable. The voice actress for several of the characters, however, are quite good. Rising starlettes such as Yōko Hikasa (Mio from K-On!), and Kana Hanazawa (from... almost every series in the last 2 seasons or so) are tempered with the more vetern Marina Inoue and Yukana making for a very strong vocal cast. Characters: 5/10 Despite only being 5/10, a character, Charles, is the BEST part of the crap show. And Laura was good for about... 3 of the 6 episodes she appeared in. Then they made her all deredere and it sucked. I really had hope for her... Anyways, other than Charles, the other characters are all super-cliched stereotypes ranging from tsundere to oujo-sama. The main character is your proto-typical, happy go lucky, libido-less character that ignores... almost anything going around him. Overall: No. Just no. Maybe just watch Charles' arc then delete the rest of the series. But... no. 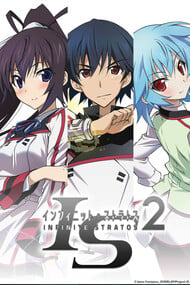 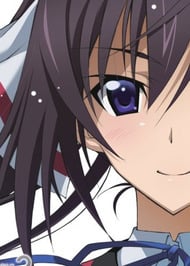 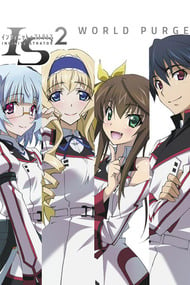 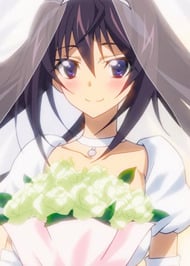 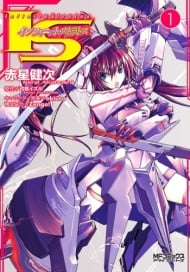 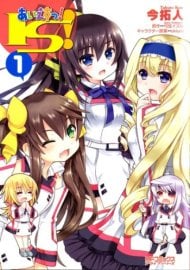 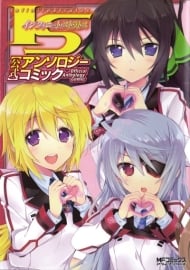 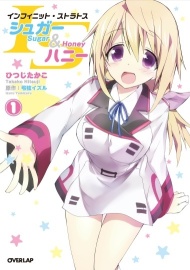 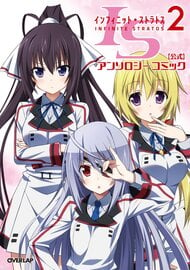 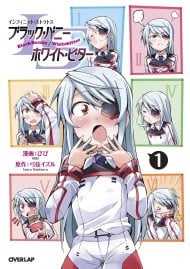