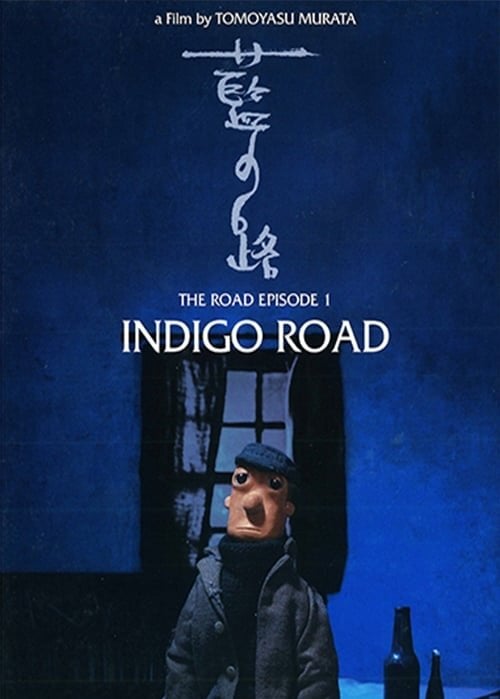 Look at Me Only

Having forgotten exciting feelings of the early days of the relationship, the man drifts along petting his guinea pig. One day he meets a beauty of flower who appreciates the pet.

A boy who thinks he's hated by his dad. He believed that his Grandpa was his friend, but his extended hand was repelled. The shocked Chinku is heavier, heavier than a giant pencil, and writes a circle with a pencil saying, "Please go this early."

The sign to change from despair to hope is an accumulation of trifling matters which touch our hearts, such as a single flower, a beautiful sunset, or a girl with a smile.

In Murata’s award-winning thesis work, which mourns the loss of a loved one, an elderly man’s daily routine is interrupted by a rediscovered fragment of a precious memory.