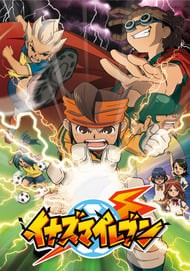 Raimon Middle School's soccer club is led by the boisterous and determined Mamoru Endou. Armed with his grandfather’s notebook on special training and a fierce spirit, Mamoru desires to lead the team to victory, but there’s just one problem: the team is weak, unskilled, and disheartened. However, when several new members come on board, including soccer star Shuuya Gouenji from Kidokawa Seishuu Middle School, things begin to look up for the team. With ruthless opponents to defeat, special moves to acquire and the Soccer Frontier tournament to win, Mamoru and the gang will kick and block their way to victory!

first of all: I agree with ﻿﻿﻿﻿luminex's review of this anime. I think that review has a great deal of truth and info to it. I also, mainly, agree that this anime is designed for a younger audience. (young teens). I dont know who would disagree. On that note though... it is well done. Its not like there is a main idea and they threw in some extra crap, that a younger, less intellectual seeker would be ok with. I am 20 now, and although sometimes the kittyness of this anime can be a down side... its not that bad.. For example: in many animes you have little girls up through high school girls that sound like stirophoam plates being bunched up and thrown away. the squeeling sounds of these "cute" girls is soooooo annoying. Its not cute to me. I prefer an intellegent strong willed woman. So in this anime, there is some of that annoying girly stuff, but really... there isnt as much as you would think. The characters have voice actors that sound middle schoolish or high schoolish. Its pleasant to listen to. In a way its unrealistic that these small people have bold voices, but it hasnt bothered me. (by the way, the main gollie is the voice actor of naruto). The animation: the only thing I dont neccessarily like, but isnt really bad is that whenever they use a super technique they show the same segment of animation. What anime doesnt do that though? Its utilizing resources effectively. I actually like the art style of this anime. Its not kiddish so much, but its more chibish i think. just my opinion. The story: as this is designed to be for younger audiences you would expect it to be simple. Well... its is simple minded in most ways... that doesnt mean it isnt good.  its more simple minded (no deathnote, naruto, one peace, code geass). That doesnt mean you can predict everything. They still hold off those peices of info that would give away the story in a way that gets you to think, and keeps you interested. Sometimes the story can be a little overboard, like aliens, or angels, but isnt that why we turn to anime a lot of times: because it isnt realistic. It is however consistent. That is a firm belief i have. It can be unrealistic, but should be consistent in its own rules. There is one big inconsistency though... I was able to look over, and i hope you can too. Its that some guys can demolish a building with a soccer ball kick, and then when they get on the field, its not as destructive. wait! What? get what im saying? sound: honestly, some of the music for this anime is cool, and the background music fits well. Its a well done anime. I cant really tell where they are cutting corners. the characters: The characters are distinct. They dont blend in together. They have conflict, and they resolve their conflict different ways with different people. Nobody is perfect, which adds room for improvement. I havn't noticed anyone in this anime that (to me) is morally unbearable, which means their way of thinking is foolish. Of course there is some of that "you can do it" bright spirit, since it is aimed at younger audiences... I dont like that, but in comparison with other animes, its no worse. Sometimes the characters have an excitement factor to them like one piece (althouigh not as good, mind you) has. Like when a character shows up at a crucial time, whether you could see it coming or not, its like :"OH Sh*T! its goengi, he's back! its about to go down!" Its like "oh damn, goku done got mad now~" or "oh snap, they put him and him together? wow didnt see that combination coming." overall i rate it a 9. I rated the story a 9, since for the audience its directed at... I think they did a good job.  thats just my opinion of where it stands. I definately recommend it. Oh yeah... normally i dont like "sports" animes, but this one, of course, has some magical aspects to it. Its more like street soccer. I can bear with it, so if you share that "sports are over-rated" kind of attitude as i kinda do, then this anime may be ok for you. Dont shy away from it because its around soccer. 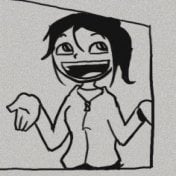 Story: 6Seeing the special techniques is what got me into this anime. This seems to be aimed at lower teenager audience. As such, it can be expected that the atmosphere would be bright. The protagonist acts as a captain for the soccer team at his school. Through issues of motivation and skill, he guides his team to rise and compete in the leagues. Now what i come to realize at about the halfway point through the series is that because of this "happy" atmosphere, is that I know what is going to happen. Pretty much anyone will know whats going to happen. Even so, I continued watching because the special techniques were fun to watch. I looked around and see not many of this type of anime; one that involves sports and special attacks. These do look cool, but on the contrary, seems a bit silly as they determine the skill level of a team (example: one team is known for an unpenetrable defense so their opponent can never score. This team has 3 people simultaneously stomp on the goalkeeper grounds to summon up a giant wall of dirt and rocks.) i mean really, i know the creators want to add variations in the techniques, but still.There will hardly any to little spoilers here because I chose to quit watching at about 27 out of 90 episodes). Like I mentioned, the story starts to get highly predictable and the special attacks start to get stale. Once in a while, the team makes up a new one to overcome their next opponents.The point at which i stopped watching is after the first tournament. I was quite amazed at what happens next. Aliens show up and blows up their school. WOW. Here's how the developers choose to bring on the new tough opponents for the protagonist team. At some point i will eventually fnish off the anime because i always want to finish what i started to watch. Still, it is very predictable.Animation: 8It is nice and suits for this type of anime. Special attacks does look special. The attacks are fluid and has the bright colors to show for it.Character: 7Besides the occasional developments of the special attacks, which consists of different members of the team, the characters dont really change much. Sure there is a mix of different personalities in the team, but they remain static in what i watched to far.conclusion: 7i know it may seem like im bashing, but the pros of it being a flarey sports anime makes it at least ok in my book. 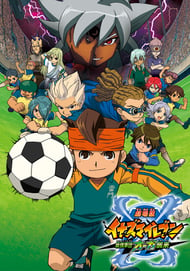 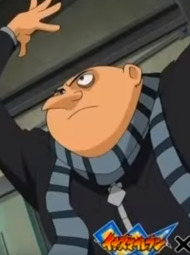 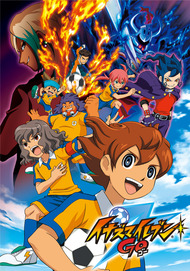 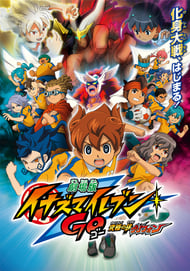 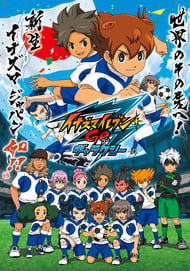 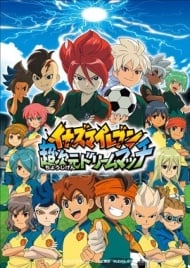 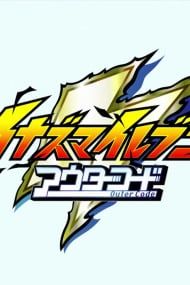 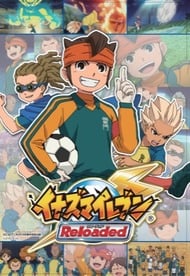 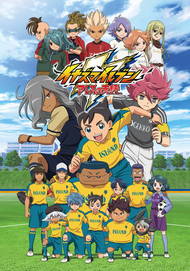 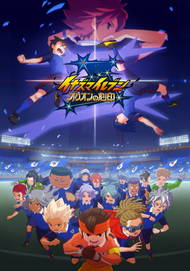 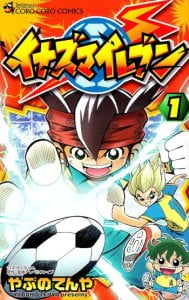 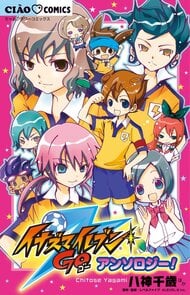 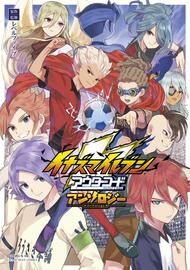 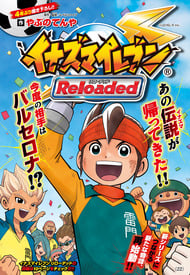 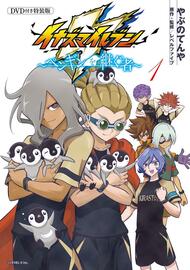