In Search of the Lost Future OVA - Recommendations 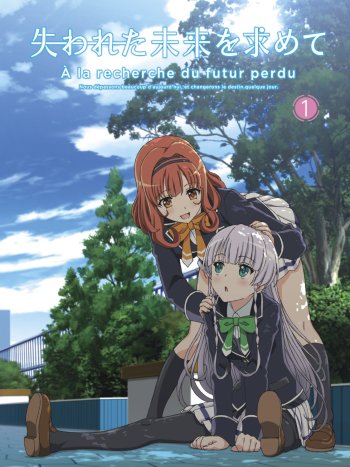 If you're looking for manga similar to In Search of the Lost Future OVA, you might like these titles.

Kaede loses her memory so Rin and friends must help her recover them! Phoenix Wright style! Rin and Kaede's childhood friend, Sakura returns and a new love triangle begins.

Nemu is back home. What's gonna happen with Junichi's life after this reunion with his sister? "Da Capo" in Italian means "From the beginning"... then will we see the end to this romance?