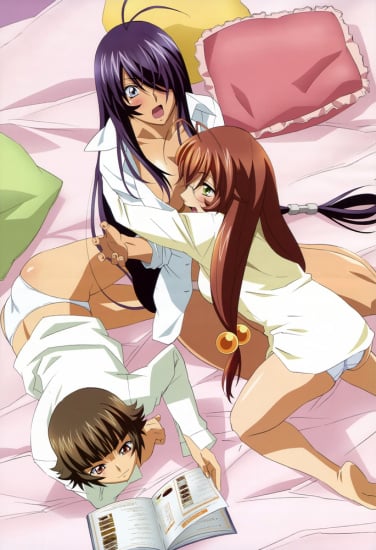 The Eden of Grisaia Specials

Following recent events, the girls of the Soft Tennis Club are kicking back and relaxing in the school's secret underground hot spring. Amongst the steam and soaking, the girls soon start to reminisce about their pasts - from Asuna's relationship with her family cow Hanako, to what it was like for Kotone growing up in a Dojo, to debating how big Chitose's breasts were the previous year...