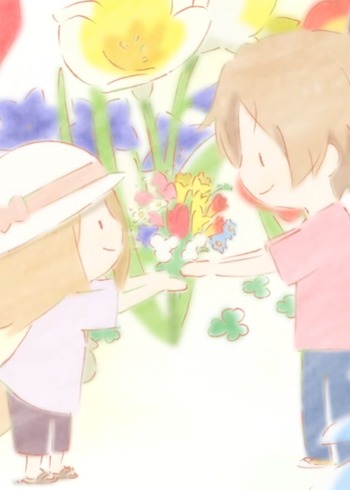 If you're looking for manga similar to Ichiban Kuji Natsume Yuujinchou: Nyanko-sensei to Hana Shirabe, you might like these titles.