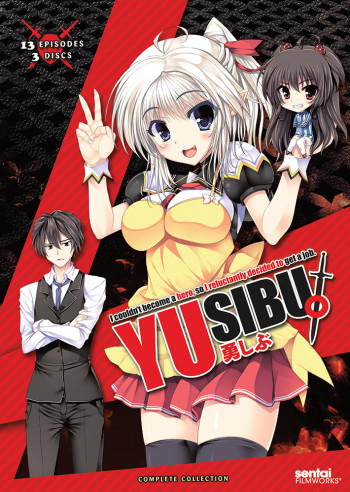 It was better than I expected. By itself, this show has little extra compared to the best shows out there, but if you watch it like I did, expecting it to be like every other show like it out there, then you'll actually be pleasantly surprised! It comes together well near the end, and even though in the beginning I'd wanted to drop it once or twice, it was decently worth sticking it out. STORY: It takes a bit to get going, but it's actually fairly original, if not somewhat pretictable occasionally. The ending could have been better, but I actually felt like they resolved their relationships a bit before the ending episodes, which is better than I expect from harem anime. ANIMATION: It looked like a regular anime for the most part, but the random action scenes were very well done and didn't need to be extremely long to get their point across. Technically it is an ecchi as well, but it's not overdone to the point of headache like many are. SOUND: There are slight sound drops between scenes and those were noticeable, but for the most part it was pretty good. CHARACTERS: They're pretty run-of-the-mill for the most part. Not necessarily steriotypical, but not exactly extremely unique either. Fine is the most unique and she's a pretty enjoyable character, and the interactions between characters was often more enjoyable than the characters themselves. Some of them do seem to be very much in the background and can be easily forgotten. Overall it's worth the watch if you've got the time for it, and it's worth sticking through to the end even if you feel like dropping it like I wanted to. I'd write this all with a bit more detail but it's late and I'd like to sleep. 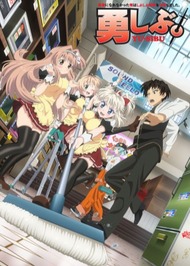 I Couldn't Become a Hero, So I Reluctantly Decided to Get a Job. OVA 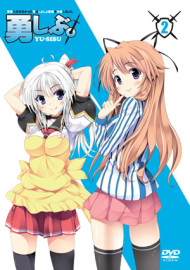 I Couldn't Become a Hero, So I Reluctantly Decided to Get a Job. Specials 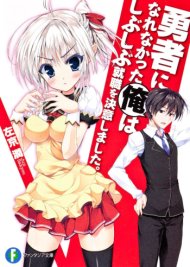 I Couldn't Become a Hero, So I Reluctantly Decided to Get a Job. (Light Novel) 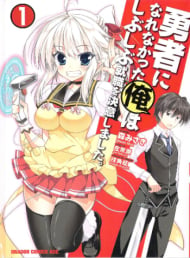