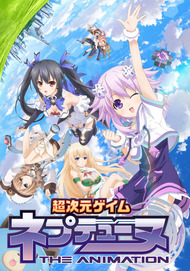 In the world of Gamindustri, nations are led by benevolent Goddesses who receive their life force and power from Shares: the crystallized trust of their citizens. Through conflict, a Goddess can also gain Shares from another region, but thanks to a recent peacemaking treaty, each ruler is on their own - an unfortunate turn of events for the Goddess Neptune, whose laziness has eroded the kingdom’s trust in her leadership! To help remedy the situation, Neptune embarks on a quest to visit the other nations so that she can become a better leader;but along the way, she and the other Goddesses discover a sinister plot that threatens all of Gamindustri - and it's up to them to save it!

Warning this Review may contain spoilers- Now onto another one of my amazing reviews, just for you all. This time it is for the anime Hyperdimension Neptunia. A short 13 episode anime based off a widly popular game. But in the end it was pretty disappointing, my hopes were obviously too high for this anime and in the end I was way too confused. Well I haven't played the game at this point so maybe that would of help with my understanding. Well anyway the story, well there wasn't much of a storyline, a bit random actually...one minute they were somewhere then the next they are somewhere different. And so started my confusion.  Also there were way too many ecchi moments, it was disturbing. The animation was very detailedand probably the best thing about this anime, however the character designs revealed way too much flesh, again disturbing. The music was average, the opening was quite good and quite different compared to some of the other series. However the ending was pretty boring. The voice actors I didn't take much notice in but from what I heard they were great for the characters presented. The characters were rushed and undeveloped, the personalities were way too expected and there wasn't much to say about them. Overall this wasn't the worst anime but it wasn't by far the best. I honestly wouldn't recommend it to anyone unless you really want to watch it but that might just be me. Anyway that ends this review, thank you for reading. ~AngelBeatsYui~

Story Do not watch this anime expecting to understand whats going , this anime is more of a fan service to those who played the game , to those who have not played the games , the story is good with some clever pasing (in my opinion) with some very funny momments will definetly get you interested in the stories of the games Animation  The animation is very stunning in my opnion , but not for the reason you might think , yes the battle animations stay true to the games and are very flashy and fun to watch but the non-combat scenes are where they shine for me , they capture the personalities of the characters very well with the main character becoming one of the funniest and cutest things to ever exist. Sound  The sound effects represent the setting of the anime well , with very satisfying sounds during combat , but again the combat losses out to the non combat scenes where the comedy is very well surported by the background music Characters The characters despite having very little character development will very quickly grow on you as they did me , they are all very funny , likeable and overall quite cute , and they all seem as if they would be a very realistic group of close friends Over-all over all this is very much worth a watch , even if you havent played the games the characters will grow on you and become very memorable to you , and who knows , they may get you interested in the games like they did me. 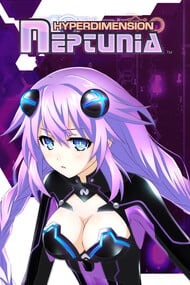 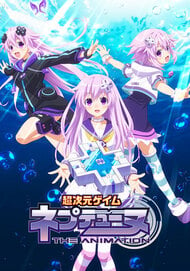 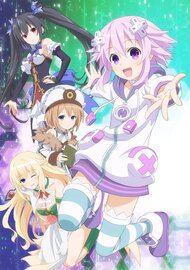 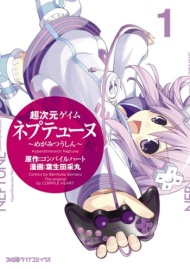 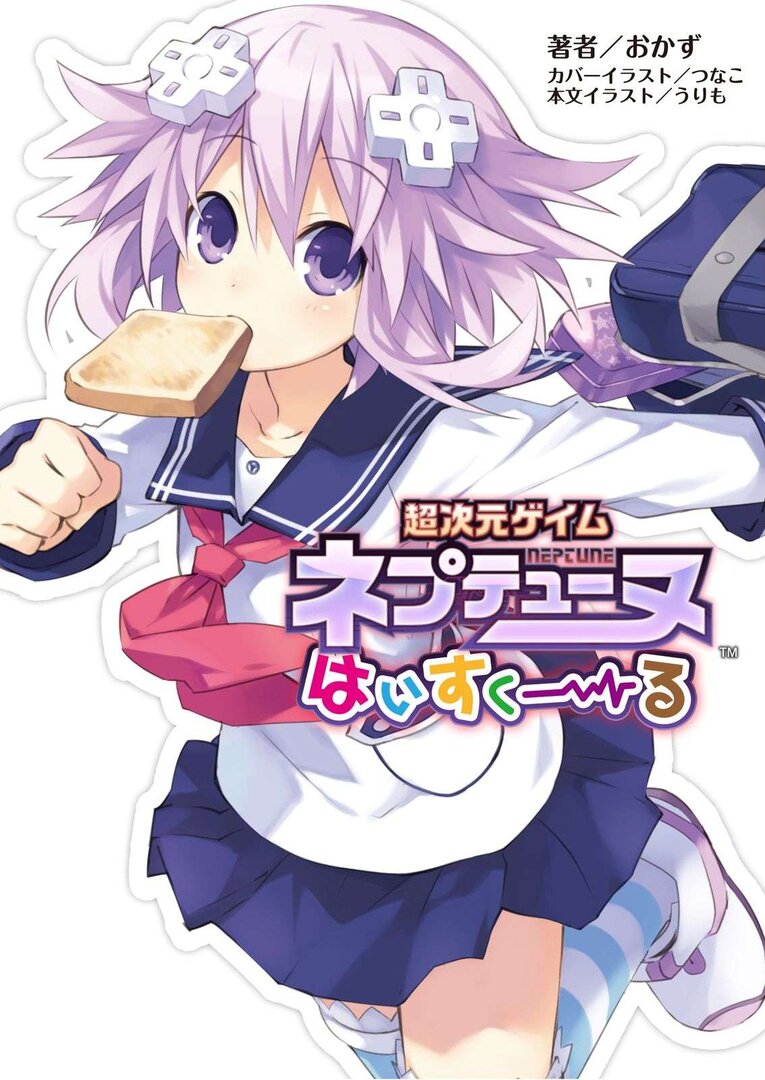 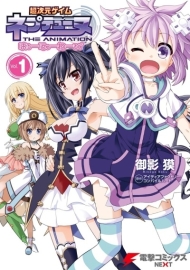 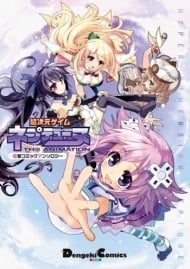