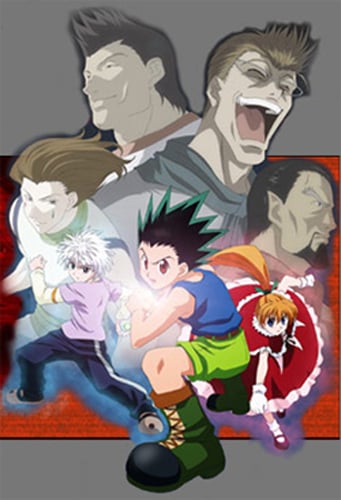 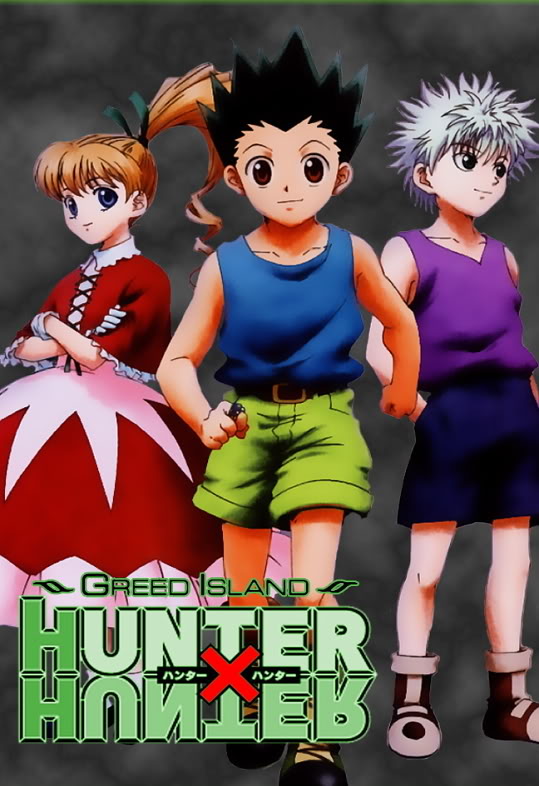 This OVA continues where the last one left off, with Bisque taking over training Gon and Killua so that they dont end up getting killed in the game. The training is harsh and grueling, but highly entertaining. Gon and Killua quickly pick up what she's trying to teach them and even surprise her at how adept they are. After learning the basics of what she wanted them to know they set about collecting the cards so that they can clear the game, but the closer they get to finishing the more dangerous the obstacles that they come into contact with.

I loved the storyline of this anime and was throughly entertained from start to finish. I couldnt stop watching and quickly went from one episode to the next and finished it before I'd even realized it ... much to my dismay for I never wanted it to end.

I thought the music was rather well done and the voice acting for the characters was splendid.

I loved the cast of characters! The main characters in this anime were, of course, Gon and Killua but for this particular OVA the character Bisque was also a main character as she was Gon and Killua's Nen instructor. I've always loved Gon and Killua's characters and how they interacted with one another and this OVA was no different, I simply loved watching them! I also love how both Gon and Killua rely on each other and don't question each others loyalty, they always trust in each other and the others judgement. I also liked seeing Hisoka again, the freaky clown lol. He never fails to make me smirk, I honestly cant tell whether he's completely evil or just totally twisted ... probably the latter. I also enjoyed the cast of villians and how throughly evil they were (I really wished I could reach through the screen of my laptop and smack them around a bit lol). 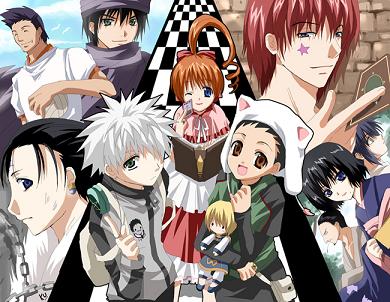 I give this anime a solid 8 and highly recommend it to all fans of the Hunter x Hunter series and, of course, fans of shounen anime.