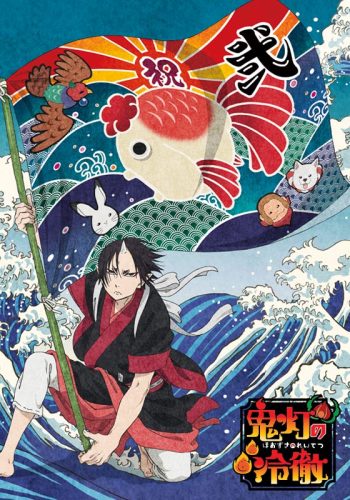 If you're looking for anime similar to Hozuki's Coolheadedness 2nd Season: Part II, you might like these titles.

Itoshiki Nozomu continues to live his life in despair, unable to see the good in living... not that his homeroom class really helps matters! Mixing this suicidal teacher with his diverse and sometimes psychotic class often leads to some of the most bizarre situations. Even receiving Valentine's chocolates ends up with everyone deciding that full-blown otakus are the only citizens capable of keeping national secrets. Though whether it's discussing the hidden battles that are often far more complicated and more violent than ones that are broadcast, or lamenting that the changing world often means that nothing is quite as good as the original, it isn't surprising that Itoshiki is not the only one that’s left in despair.