How to Keep a Mummy - Custom lists 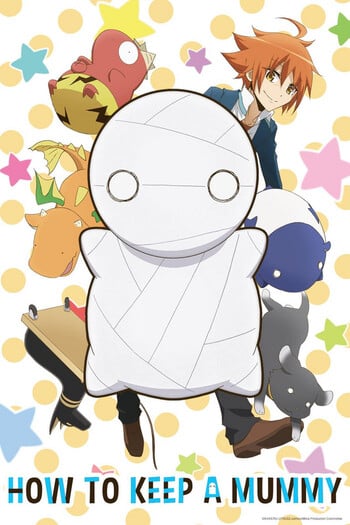 Anime tagged with "Comedy" where the comedy is the dominant component and makes frequent focused attempts at making the viewer laugh. The comedy style can be anything, be it parody, jokes, perverted, childish, etc. This is the...

Modern anime for fans who are looking for more from their anime than sexual objectification of the characters and bloody fight scenes. Low on violence and fan service.