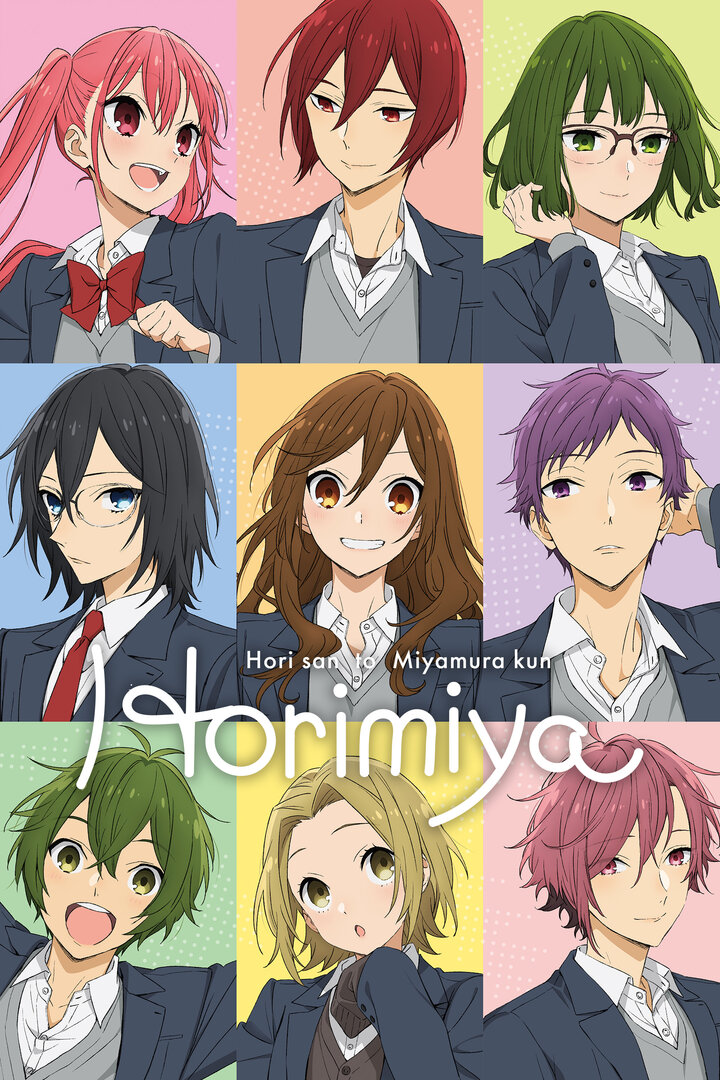 Summer break is now over; the second semester has started for Tomoya, Nagisa and the others, and little has changed. Since Tomoya's relationship with his father is still troubled, he continues to live with Nagisa and her family, even if it means getting roped into organizing a baseball team for the family bakery. Life at school continues as normal with Sunohara as carefree as ever; however, when his sister Mei voices her concerns about him, the series of events that follow place a strain on Sunohara and Tomoya’s friendship. Whether it's saving a person from themselves or passing on a message from the past, one thing’s for sure: no matter how tough things get, good friends will always be there to help out.

You get to see a lot of dichotomy between characters. Sweet and tough, loving and angry, the fun never ends as long as these people from both series keep their act up

Be it slaying a mammoth or simply getting a good seat in class, Harima is still outdoing himself in order to confess his love to Tenma, only to stumble upon a simple fact: he cannot make her realize there is no reason to support a Yakumo-Harima relationship! As for Yakumo, things take a strange turn. Having always been idolized, she has never had many close contacts, yet now she is suddenly approached by two girls. One is named Sarah, who wants to become close friends with Yakumo; the other is a ghost that wants to know Yakumo's opinion about boys...

Asahi Kuromine is a high school student who supposedly cannot keep a secret. One day he spots his crush Yoko Shiragami, unfurling a large pair of wings from her back. She explains to him that she is a vampire and is only able to attend a normal school on the condition that no one discover her true identity. Asahi swears to keep her secret but finds it hard to maintain seeing as how Yoko herself is an airhead and Asahi's friend Mikan keeps bullying the two of them.