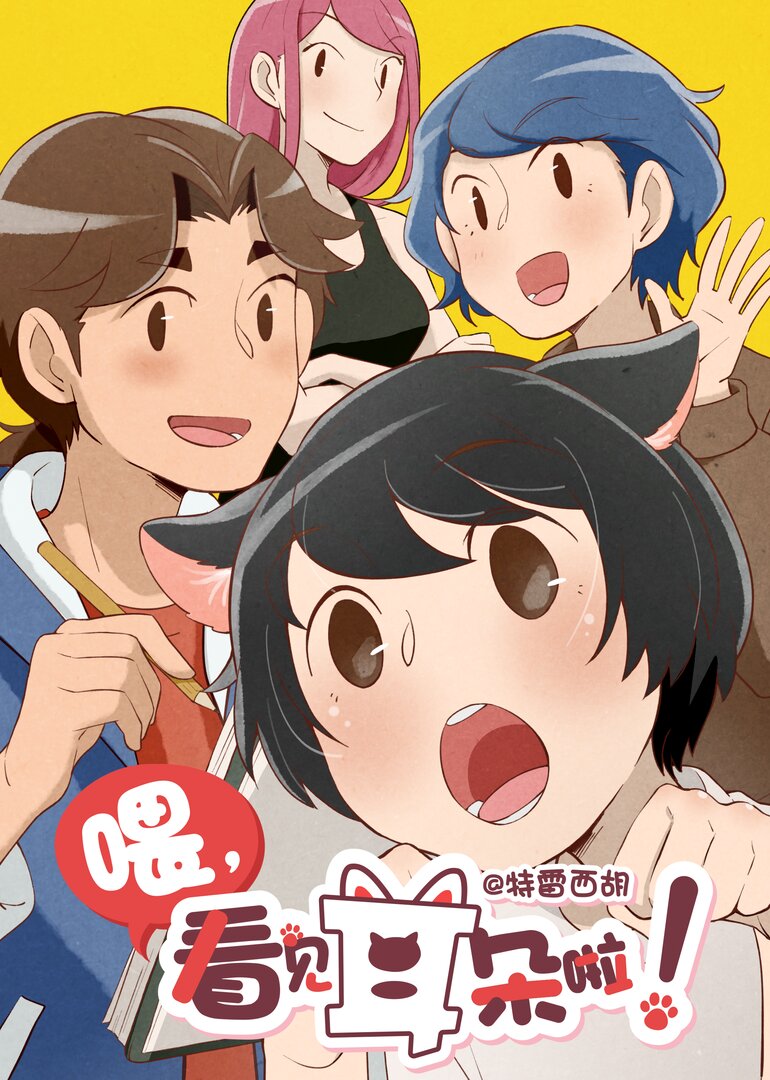 I'm still a bit new to writing down my own reviews, so I apologize ;;

This anime doesn't really have a really deep or particularly action-filled story/plot. I would say that it's a really nice anime to watch when you're looking for some cuteness. The relationship between Da Shuu and Miao was absolutely adorable. I slightly wish we could've seen a bit more between them, but I'm mostly satisfied. After this, I need to watch the second season which is currently ongoing. Overall, it had a solid and good plot, considering each episode was only three minutes long.

The animation is something I've really never seen before, and I was intrigued by it when I saw clips of it on Instagram. It's a pretty unique art style, and it fits with the overall aura of the anime. This anime is adorable, cute, and soft, and this animation really fit with the story and characters. I was squealing because of how cute the scenes were.

The opening. Like, man, I was singing it during the beginning of every single episode. It's really catchy, and I like it. Miao jumping on the characters' heads was pretty cute too. The seiyuus of the characters fit them really well, and I'm satisfied. I don't really have anything to complain about.

Miao is my favorite cat-boy now, he's the cutest thing ever. I like his name, too. Da Shuu's name is cute, his character design was ok. He had a bit more potential. Not many characters to talk about. I wish I saw a bit more.

i swear to god this is an awesome anime, and cute.