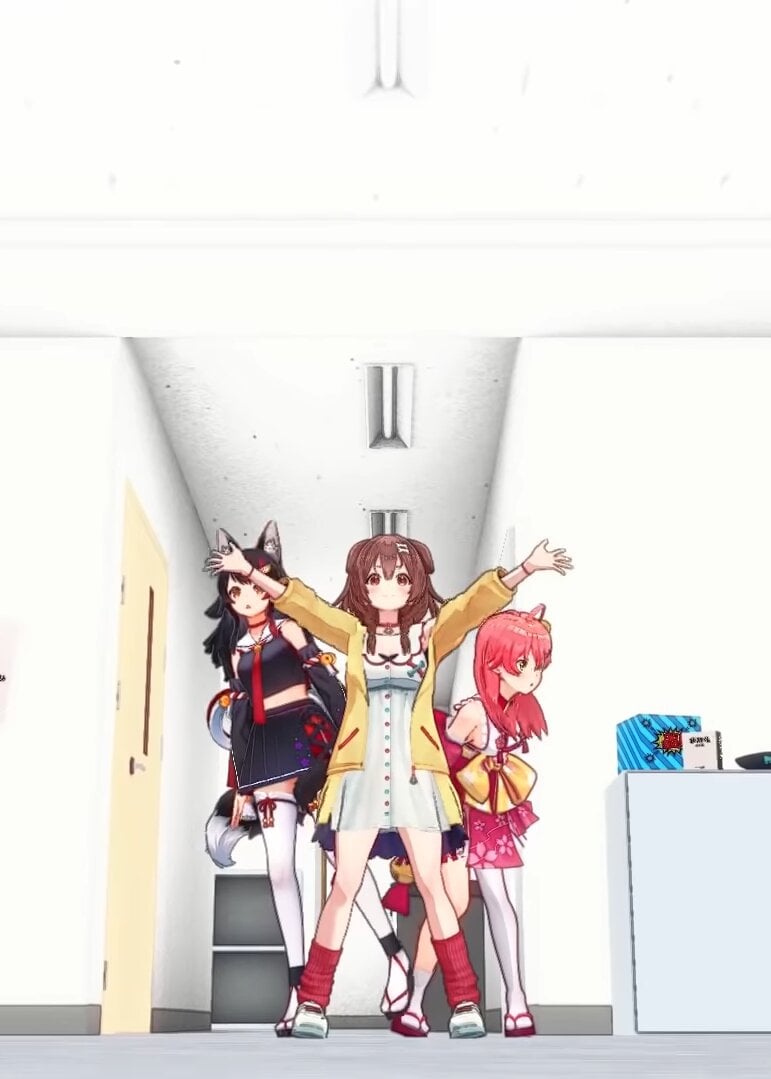 Just spend three seconds of your day on this three-panel comic!