Hitori no Shita: The Outcast - Videos 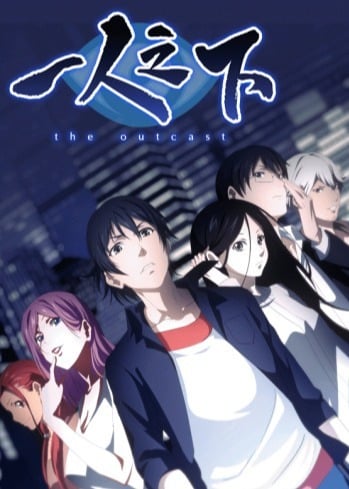 Houhou goes to the Tengekai to take back Soran. She defeats one outsider after another, but then she is stopped by Ja Jongu. He is on a different level than the other foes, and she can’t even touch him. Meanwhile, Soran is with Saen, who has been told by her father to date him. The seal doesn’t respond to Saen! Saen is serious about dating him so Soran runs away. Saen says if he’s serious about running, she’ll stop him with everything she has. She uses her teleportation powers to attack him and he has no way to fight back. Both he and Houhou are losing the fight. Two battle take place inside the Tengekai Building. What will happen to Soran and Houhou?