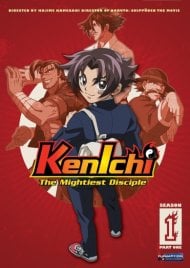 I love keninchi its a great story just a normal nice kid who is picked on and kind of a loner. He learns to stand up for himself and his friends by learning martial arts and becomes the pupil of 5 great martial arts teachers. This anime just gives you spirit makes you belive you can i highly suggest it 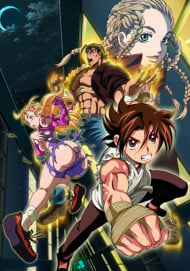 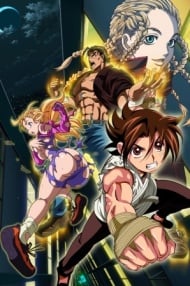 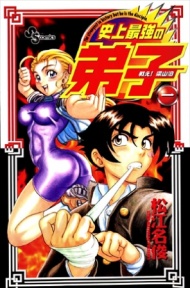 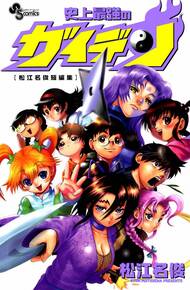 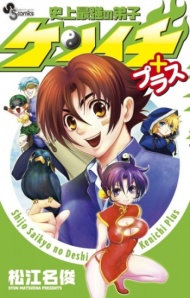