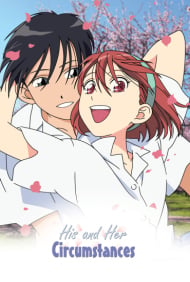 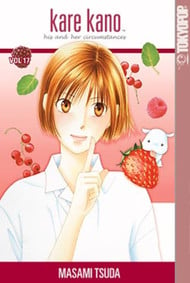 Kare Kano: His and Her Circumstances