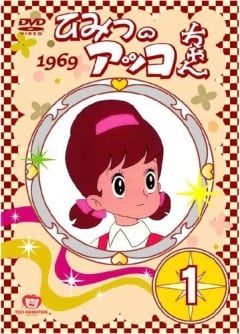 The film's plot will feature the protagonist Mirai's talking plush bear Mofurun being chosen by the Stone of Wishes — a stone that grants any wish every 100 years — and thus gaining the ability to transform into a Precure.

Ako and her father are about to return to their homeland when they discover that Queen Aphrodite has made music disappear from their country. It's up to the four Pretty Cure to find out why this is happening and save the magical music land.

One day, Mana Aida receives a wedding dress from her mother and grandmother that they had worn in the past. While thinking about who she would wear this beside someday, a mysterious man named Marsh appears, and Mana is thrown back into the past. She was happy to see her grandmother she loved and her old dog Mallow, but she then realizes that Arisu and Rikka aren't there because memories have been altered. In order to save precious memories, the future, dreams and hope, Mana transforms into Cure Heart.

Life is never easy for a magical girl, especially when your parents won’t let you practice your spells or even fly on your broomstick! When Sasami and her friends are invited back to the Magic World for summer camp, the chief sorceress uses an enchantment to bring the girls across without the knowledge of their teacher Washu; and during their trip, seeds of doubt threaten to break up the girls' friendship for good. Now, the Magical Girls Club must pull together to finally master their powers and conquer the mysterious challenges ahead of them!