Hikari: Be My Light - Videos 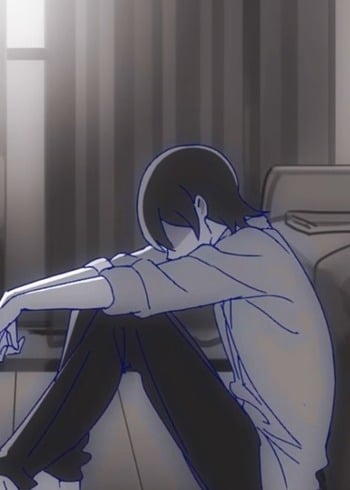 Hikari: Be My Light Episode 9

Anime-Planet users recommend these anime for fans of Hikari: Be My Light. All available to watch right here, right now!

Kunieda Kei is a popular TV announcer known for being a cool and flawless professional. But on the inside, he’s the opposite: brash, hot-tempered, and as prickly as can be. Still, Kei juggles his private and professional personas successfully until one day, the unthinkable happens: stop-motion animator Tsuzuki Ushio from work sees him at the grocery...

Both anime have at least one mc alike; Hikari has the office worker and yes, no, maybe has Kunieda. But they are not similar in personality-wise; kunieda is a bit arrogant, like the university student (because they don't actually mention their names -_-)

Likewise, the office worker is similar to Tsuzuki, he's a very cheerful and calm minded person :)  [tho Tsuzuki is an animation artist)

Both anime are quite well made. Hikari is a bit shorter, while Yes, no, maybe is a movie. Both feature drama and tragedy. enough, just watch any of them.