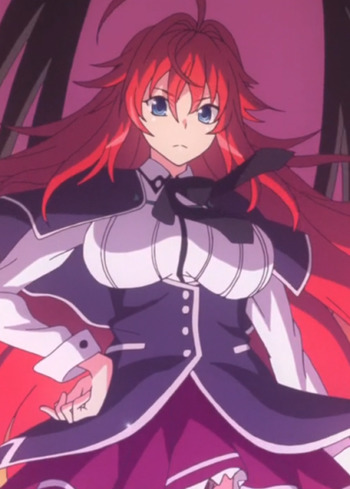 Okay. Highschool DxD Hero episode 1 was extremely lack luster, they started on episode 9 of the last season so I thought this would be a recap episode however it wasn't.  They changed major parts of the story and I would say... for the worst.

Major character building scenes were simply scrapped, for fillers instead and comedic relief in a plot point that doesn't need any filler whatsoever.  They also seemed to cut music, that made the composition so elegant and dramatic.

I was excited for the new art, however I will NOT accept cheap and under budgeted animation as a result of an increase in more vivid colors and smooth design.  However this "recap" episode does not reflect the whole season... and I hope it doesn't either.