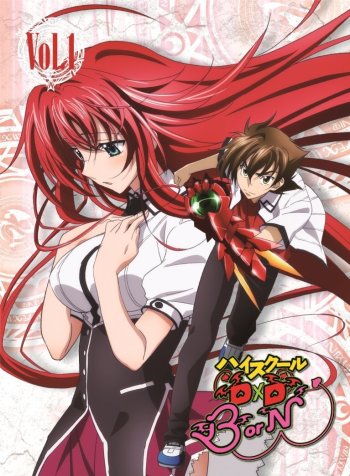 If you're looking for anime similar to High School DxD BorN Specials, you might like these titles.

What’s the best way to celebrate a birthday? Well, to the succubus Maria, there’s only one thing to do—get Mio and Basara to hook up! Using the guise of Mio’s birthday, and a lust spell, she’s determined to have the perfect setup for a sexy celebration.

My Sister, My Writer: My Little Sister and I in a Virtual World