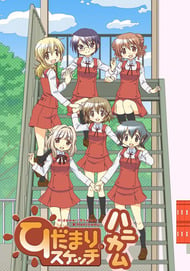 At Hidamari Apartments, which is famous for being a gathering place for weirdos, art student Yuno is surrounded by heartwarming friends of Yamabuki High School. While still getting used to bumping into bizarre and chaotic situations every day, Yuno starts chasing her dreams step by step.

The final season of Hidamari Sketch Honeycomb is by far the most chronologically comprehensive of the four Hidamari Sketch seasons.  We watch as the spring and fall semesters lead to the coming New Year, leaving off the last two months of Hiro and Sae's time at Yamabuki High.  An epic milestone with grave consequences for the Hidamari Apartments gang of six. Honeycomb does very well to explain those neat inconsistencies of the past years.  Season one supplies the high school memories that dash about erratically, while season two begins the character studies of the four (Yuno, Miyako, Hiro, and Sae) becoming the six (add first-years Nori and Nazuma, two diverse personalities if every there were).  The backstory of the friction that formed the 'rivalry' between Sae and Natsume begins to be explained, and as we learn of Natsume's admiration of Sae's literary skills, the tension between them begins to unravel.  The constant scenes of bathing and hot baths are demonstrated to be ritual exercises in overcoming one's nakedness.  Regardless of how you approach nudity, Yuno's baths with her duckie has always been presented in as artistic a manner possible, hardly pornographic.  The rigors of the entrance exams goes beyond being a running gag as third-years Sae and Hiro spend days to be prepared for anything.  The symbolism becomes clearer, Yuno's X-shaped braids, Miyako's catspaw, Hiro's curls, Sae's glasses, Nori's computer mouse, Nazuma's petit ponytail ... reminders that we have six unique personalities that have taken their sweet time growing on you. While all episodes celebrate a given day in the lives of the girls, certain episodes stand out.  As the Game of Life episode where the girls and the Landlady adapt the game to a Hidamari Apts. version, vying for such arts-related positions as designer, illustrator, painter, prime minister, and part-time worker.  We discover some secrets about Ms. Yoshinoya (no, that is her younger brother and nephew … what were you thinking?).  We observe Hiro and Sae solidifying their plans for life beyond high school.  One clearly sees the manga origins in the episodic approach to any given episode, laughs popping up as you learn the subtle humor of the girls who are committing time to pursue their dreams in the world of art. Art?  This explains the constant improvement of the animation technique through the seasons.  As the girls improve, so does the technique, and this is best seen in the closing credits where intricate design, dazzling color, and sharper imagery in the kimonos the girls wear as the theme lyrics propel the six girls into their futures.  The music continues to follow the standard: opening theme fast-paced and fun-loving.  Closing theme slower and more introspective.  Honeycomb is Hidamari Sketch at its acme .. only the graduation OVAs remain. This is the sad thing, as one reviews how the first season seemed to be a hodge-podge of senselessness.  But as you watch these girls learning to cut the home ties and launch out into the world, you have to cheer them on.  You wonder if Yuno, who seems to be the main character, will have her moment receiving her diploma, but with the gang going their own ways away from the safety of the Sunshine Apartments, such thoughts are bittersweet. 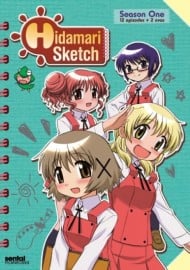 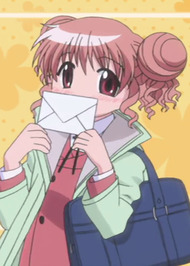 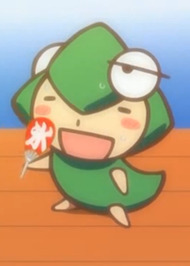 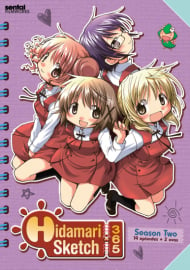 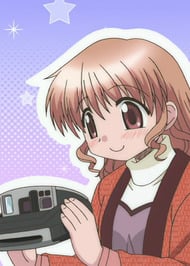 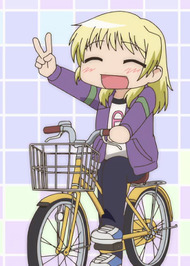 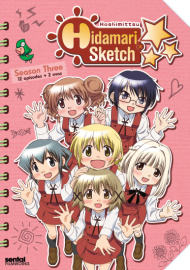 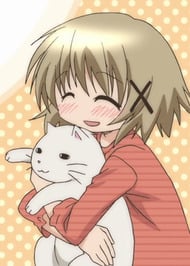 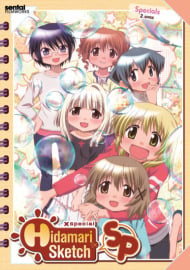 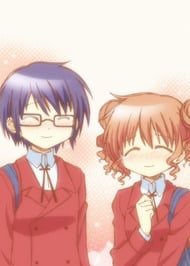 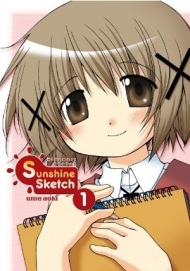 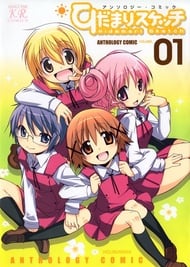 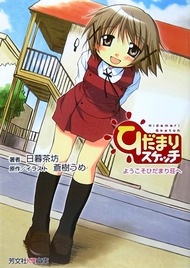 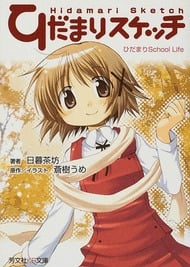