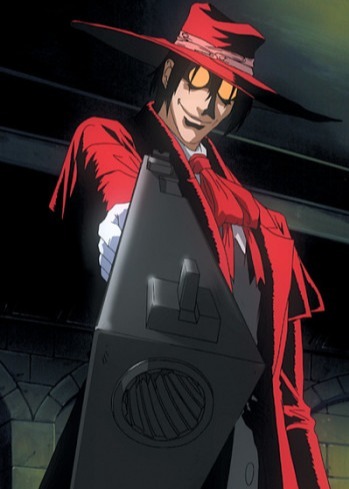 In the German army during their battle with the Soviets, there was a combat unit that fulfilled their duty and their obligations over and over again.

A Russian girl, Nadja, lives in a rural Ukrainian town. She was an ordinary girl who loved childhood less than romance, played air battles, and longed for Marina Laskova. --Until June 22, 1941, until Operation Barbarossa lost his family and friends. In the whirlpool of the big era, it is different from the childhood friend who survived.

In June 1941 Finland launches an attack to reclaim the territories lost to the Soviet Union in what ended up being called the Continuation War.

1940 Germany under the Nazi regime, SS Reichsführer Heinrich Himmler commanded a top secret mission in Wewelsburg, under the Führer.

It’s the end of World War Two and the German armies have issued an unconditional surrender following Hitler’s death. On the eastern front many soldiers are fleeing west away from the fearsome Russian army. Among these officers, a mechanic named Hansu happens upon a young girl and her infirm grandmother who are unable to escape from the soviet military. In a bid to help them Hansu and his companion decide to fix up a broken-down tank and get the two women to safety. But when the find themselves surrounded by Russian soldiers, will they be able to make the break for freedom they’d hoped for?

Seventy years after his death, Adolf Hitler remains a mystery. Historians, military tacticians, and psychologists have tried in vain to unravel his complex motivations for leading Germany into the Holocaust and World War II. With Shigeru Mizuki's Hitler, the manga-ka delves deep into the history books to create an absorbing and eloquent portrait of Hitler's life. Beginning with Hitler's time in Austria as a starving art student and ending with a Germany in ruins, Shigeru Mizuki's Hitler retraces the path Hitler took in life, coolly examining his charismatic appeal and his calculated political maneuvering. The Munich Beer Putsch, Hitler's ascent to chancellor, the sudden death of his half-niece Geli, the Battle of Stalingrad, his relationship with Eva Braun, and his eventual demise: all are given equal attention in this thorough and compelling biography.

A manga portraying WWII German soldiers from the positive view.