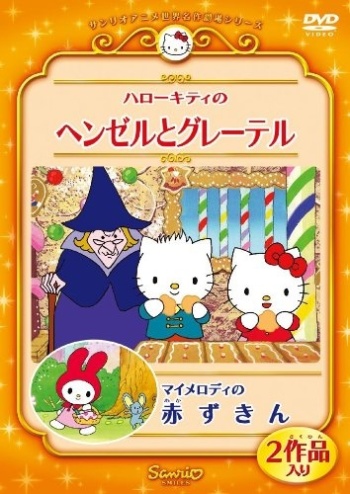 If you're looking for manga similar to Hello Kitty no Hansel to Gretel, you might like these titles.

A compilation of short stories based on the famous Grimm fairy tales, where the main characters are replaced by cats.