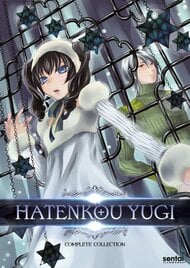 One day, Rahzel's father decides that she should go on a journey and see the world, so he does the only reasonable thing – he kicks her out of the house! However, Rahzel is an optimist and decides to find a traveling partner, and within minutes she stumbles upon the beautiful silver haired red-eyed Alzeid. Rahzel tells Alzeid that she will free him from his boring life and take him on a fun and wonderful adventure. Joined by a mysterious yet lecherous muscle head named Baroqueheat, the travelers head out without a destination in mind, seeking enjoyment and fulfillment, and encountering friends and enemies at every turn.

I love this anime series its so good! and if you like dark fantasy with a touch of humor your'll love this show as much as i do, the charectors are great and each episode is a exciting new adeventure! with danger around every corner! 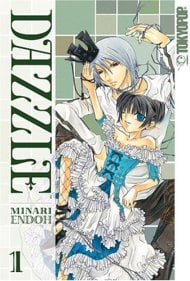